Plans lodged for 28 new homes in centre of Ardee 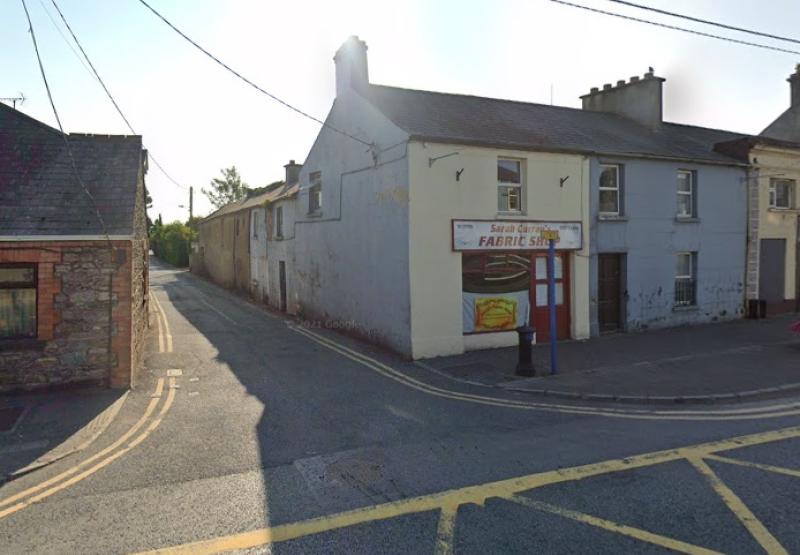 Plans lodged for 28 new homes in centre of Ardee

Plans are underway for a new mixed use development in Ardee town that would see the construction of 28 new homes, along with two new retail units.

A decision is due on the application by 20 June with submissions due by 30 May.