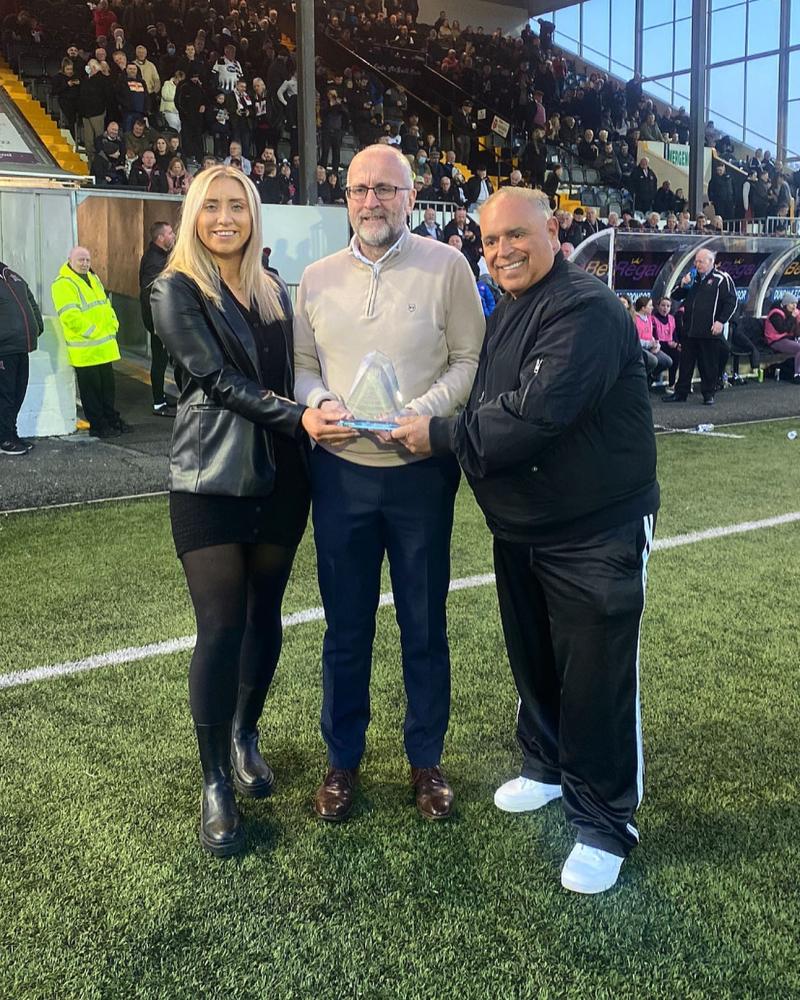 The Sopranos star Joseph R. Gannascoli, who played the cult character Vito Spatafore in the HBO series, visited Dundalk over the weekend where he hosted a table quiz at Clan Na Gael's club rooms to raise funds for Dundalk Darkness into Light.

The quiz was preceded by "An Evening with Joseph R. Gannascoli" on Saturday in McAlester's Bar on Bridge Street, where the Brooklyn-born actor discussed all things Sopranos, followed by an audience Q&A.

The actor went viral amongst football fans last season with a series of online videos focusing on his intriguing support for Dundalk FC.

Both events were co-hosted by local firm Irishify.com, a platform on which the 62-year-old has proven a big hit offering personalised shoutout videos for fans.