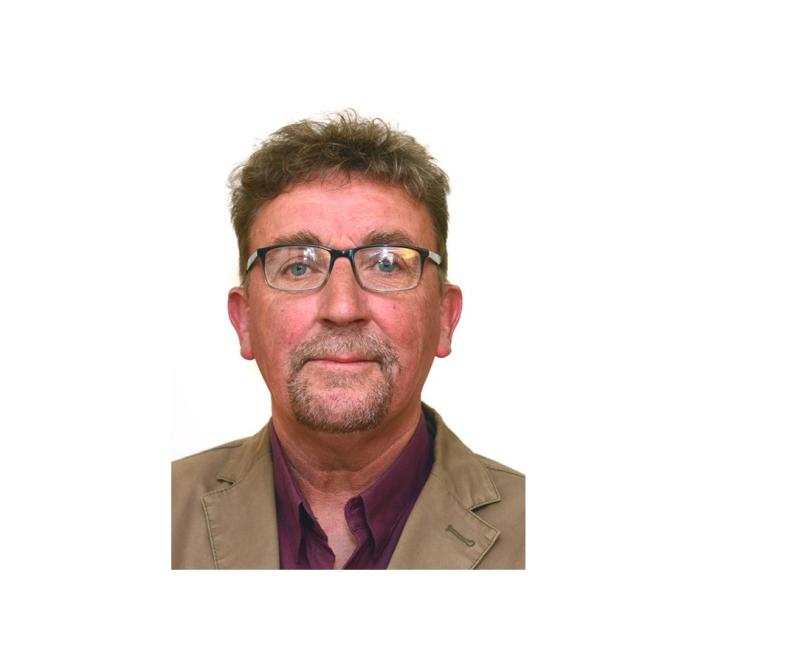 Louth councillor Paddy McQuillan says he is “extremely happy” with the outcome of the Proceeds of Crime initiative he proposed in 2020, which has culminated in the announcement this week by Justice Minister Helen McEntee that the Community Safety Innovation Fund of €2m was now open to applications.

In July 2020, at the Drogheda Joint Policing Committee meeting, Chief Superintendent Christy Mangan informed the meeting that the Gardaí had seized €1m in cash from criminals as a direct result of the feud that had engulfed the town. Cllr Paddy Mc Quillan, who was at the meeting, asked if it was possible that some, if not all of this money be redirected back into the communities that were directly affected by the feud. This was the beginning says Cllr McQuillan, of his Proceeds of Crime Initiative which culminated in Minister McEntee's announcement this week.

“I’m extremely happy with the outcome”, said Cllr McQuillan. “This initiative was common sense to me. Money gained from drugs and criminality should be redirected back into the communities that have suffered. I asked Deputy Fergus O’Dowd to ask Minister Mc Entee, on my behalf, would she be open to the idea of drawing up legislation to have these monies seized available to communities and organisations. Thankfully she said that she was open to the idea and I would personally like to thank her for getting behind this.”

“Myself and Independent Cllr Maeve Yore contacted Independent councillors around the country and explained what I had proposed. Over fifteen Independent councillors then wrote to Minister Mc Entee through their respective councils urging her to draw up the necessary legislation to allow the proceeds of crime to go back to communities. The announcement this week is a real positive outcome. This is real change. This shows that Independent’s can bring about social change that benefits society and communities.”

Cllr Mc Quillan, who says he was the first to call the people of Drogheda on the streets to demand government intervention on the feud, was delighted to see his initiative as a recommendation in the Geiran Report Implementation Plan. “This was great to see”, he comments. “The fact that my initiative was a recommendation in the Implementation Plan, added weight to having the legislation introduced.”

He added, “I would like to thank Deputy O’Dowd for his help, my colleague Cllr Maeve Yore, and also all the Independent Councillors across the country who rolled in behind this. There is now €2m there that wasn’t there before and groups and organisations throughout the country will benefit. I’m very proud to have contribute to real social change that will affect hundreds of thousands of people in the years to come.”