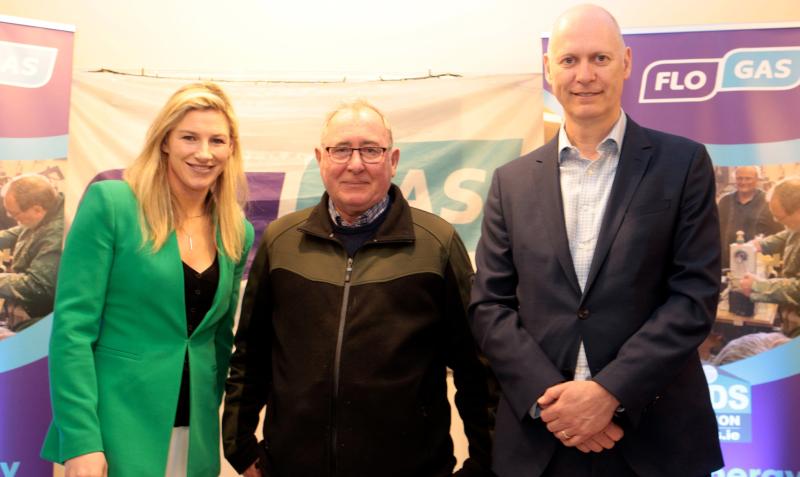 Former champion jockey Nina Carberry was the special guest at the prizegiving for the Grand National-themed Flogas/Men’s Shed ‘Reimagine Drogheda’ competition on Monday 4th April 2022 at the Millmount Museum in Drogheda at which Dundalk Men’s Shed was one of the runners up.

The ‘Reimagine Drogheda’ competition was created by Flogas as energy partner for the Irish Men’s Sheds Association (IMSA) to commemorate a legendary Irish winner of the 1898 Aintree Grand National named ‘Drogheda’.

The champion racehorse was born and reared in Knockbrack House, Drogheda,  the site of the head office of Flogas Ireland, and won the iconic race as a 25-1 outsider.

The overall winner was the Ardara Men’s Shed in Donegal.

Using material that included horseshoe nails, timber, Donegal tweed, leather and even bone, the members created a stunning 3D collage in which the media coverage generated by the horse’s surprise win also formed a central part of the piece.

“Congratulations to the Ardara members on their well-deserved win and a huge thank to you to all the other Sheds that submitted top-class entries.

"The competition struck a chord with the members, and I think it’s because the Grand National is such an iconic race, few others come close.

"It takes an incredibly special horse to win it and Drogheda was one of those. The competition is a fitting tribute to his memory.”