Trip Through Time: The royal train built in Dundalk 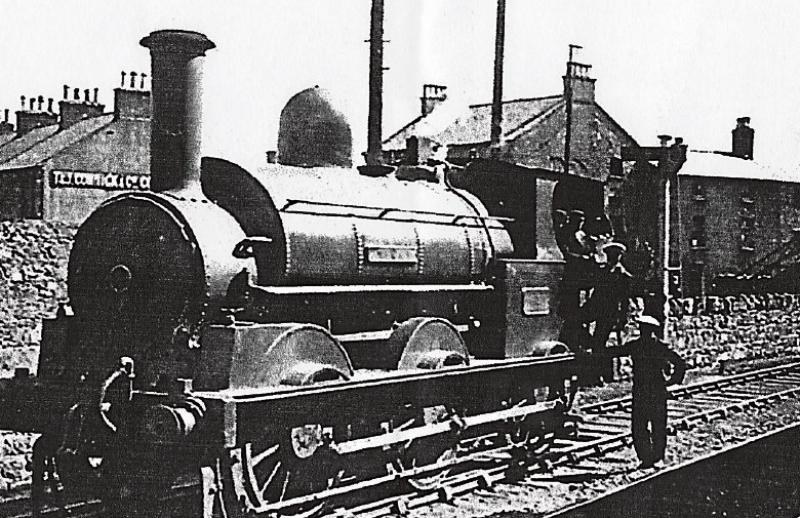 An interesting fact about that train on which King Edward and his Queen Alexander travelled on that day, mentioned in the Book of Dundalk, describers it as - 'A palatial special train had been built for the royal party at Dundalk Works'.

It does not say how many coaches were built for the train at the G.N.R. (I) Locomotive Works in Dundalk nor if it was used in the visits to other parts of Ireland but I do know that most of these coaches were returned to Dundalk afterwards and lay, in mothballs, at the Works for another 50 years.

In 1953 these coaches were driven, quietly in the depth of night for security, to Belfast to be used by Queen Elizabeth II for her tour of Northern Ireland with her husband Prince Philip; shortly after her Coronation.

What exactly happened to those coaches afterwards, I am not sure, but some of them may still exist!

Preparations being made by housing department

There is a story, related by old railway men, that the Royal Dining Coach, is rotting in a field somewhere in rural Louth.

I have seen one or two of those coaches at Dundalk Station many years ago and I have been told that, at least one of them, was acquired by a transport museum on the Continent.

Other 'secrets' about the old Dundalk Railway Works includes one which claims that gates made for the top of Long Avenue at Hill Street Bridge were kept there.

This avenue was created as an approach to a mansion that Lord Roden intended to construct at the Sea Bank on South Marsh but was never built and the gates rusted away after for many years.

Another story is that the G.N.R. got a contract to manufacture shell casings for the big guns used at the Western Front during World War One and did so for several years.

One old railway employee told me that this work was only carried out 'after hours' and that only those who were known to be 'loyal' were thus employed.

He also claimed that the men who made those casings in the Foundry were paid 'big overtime'.

Another unusual activity, which was not a secret, at the old Works during the Civil War, was the fixing of rail wheels to armoured Lancia vehicles for the National Army that patrolled the line to Greenore.

In the same period, supporters of General Frank Aiken, who opposed the Treaty equipped an armoured train which travelled to Drogheda to attempt to aid the Republicans attacking the Railway Station there.

I believe this train was captured by Nationalist troops and dismantled.

A poem by Noel Sharkey

Lines to My Father's old Horseshoe
Dear old horseshoe, what tales you could tell
If only you were able to talk –Of the old roads and lanes you'd remember well
And the countryside where you used to walk.

For it was thus how your life was spent
Nailed to our pony's hooves, clomping up and down –
As she trotted to Captain Kelly's Monument
To sell our Christmas turkeys in the Town.

Diligently helping her to draw our old wooden cart
With bags of potatoes heaped up against it's sides;
My father bringing them to the Dundalk Mart
Or, perhaps, to sell in Michael McBride's.

Helping her to pull the plough along our garden ridge –
At rest when our old mare munched her hay;
Bringing our turnips from a plot at Whiterath Bridge –
All the simple wonders that passed your way.

From you first set out each Saturday morn,
And as you walked throughout that day –
The fields of stooked-up straw and corn;
The meadows and cocks of hay.

Horseshoe, which I have kept preserved
Bolted in my old toolbox in the shed;
Rendering to posterity all you have deserved
For all the innocent times that are now long dead. 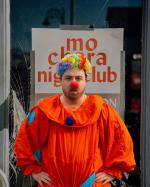