Drugs must be addressed on an E.U. Level Dundalk TD tells Conference on the Future of Europe 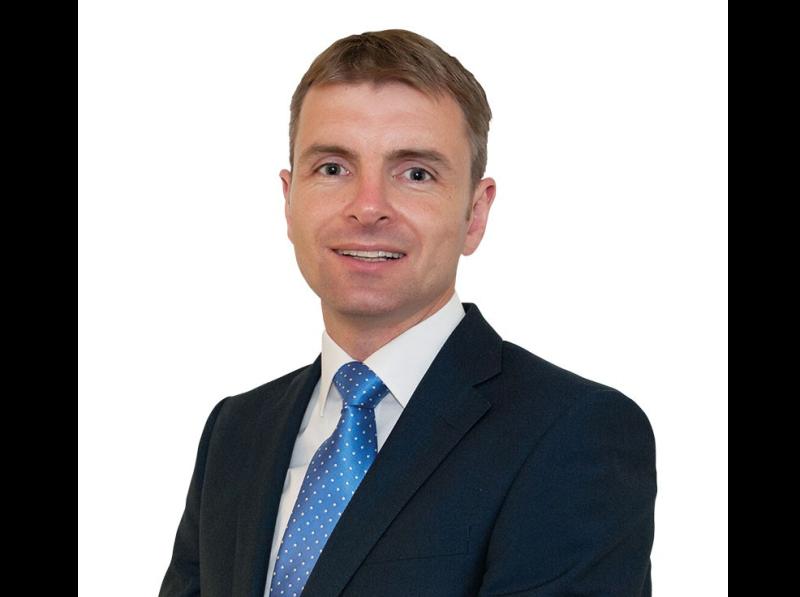 Cyber security and health were on the agenda at the latest Conference on the Future of Europe in Strasbourg at the weekend, which was attended by Dundalk TD Ruairí Ó Murchú.

The Sinn Féin deputy, who is a member of the Oireachtas EU Affairs Committee said that outside expert witnesses should be brought in on both matters so that working groups are better informed about these issues and policies are better formed.

On the matter of cyber and hybrid security, Deputy Ó Murchú said there was a recognition of the threat to cyber security from AI (Artificial Intelligence) and there should be a greater focus on social media companies.

He said he welcomed the conference’s ‘holistic’ view of health across the union, but said drugs, and their impact on communities, also should be examined.

Deputy Ó Murchú said: ‘We are all aware of drug addiction and the pandemic of crime, violence and intimidation that it brings to our communities.

"I think an EU response to the issue is necessary. In relation to an EU right to health, we have shown we can co-operate but we will have to put our money where our mouths are and that does mean we will have to look at fiscal constraints.

"If we are talking about health in a holistic sense, I think we are going to have to be imaginative. In the case of Ireland, we want to facilitate and play our part in the refugee crisis. We have a housing crisis, so we need to be imaginative and that means financially as well’.

Energy and fuel need to be added to the health agenda, he said:

"There needs to be mitigations at a European level. We need to look at the ability to reduce the VAT rate and also, to look at block buys."

He also pointed out to conference chairperson Commissioner Maroš Šefčovič that ‘almost everyone’ at the conference would need an electronic visa to travel from South to North in Ireland, ‘if the British government gets its way’ which ‘highlights the ongoing madness of Brexit, the solution to which is Irish unity’.