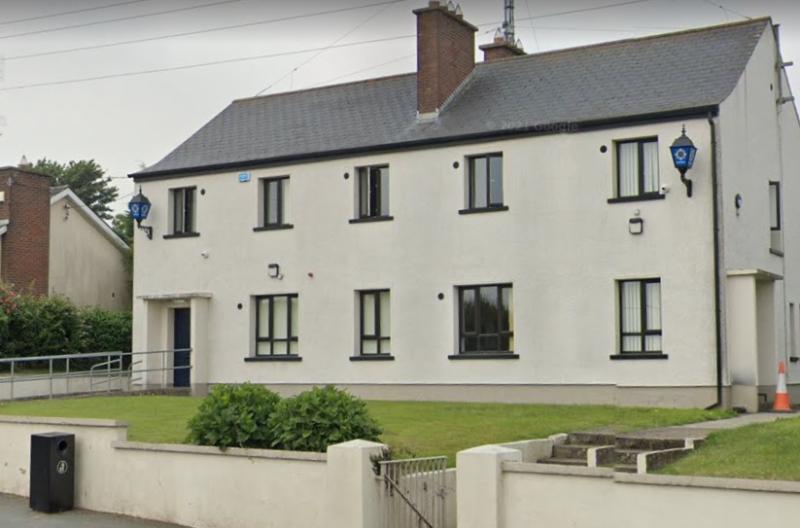 There was a large increase in the number of burglary and related offences recorded in Dunleer Garda Station last year, according to Central Statistics Office (CSO) figures released this week. Gardaí in Dunleer recorded 19 cases of burglary and related offences at Dunleer Garda Station in 2021, compared with five the year before, according to the CSO release, Recorded Crime Quarter 4 2021.

As with other parts of Louth, there was a significant increase in the number of fraud, deception and related offences recorded in Dunleer last year, with 22 offences recorded, compared with five in 2020. There was also an increase however in several other types of crime.

The crime statistics released by the CSO this week, continue to be classified as Under Reservation. This categorisation indicates that the quality of these statistics do not meet the standards required of official statistics published by the CSO. Find out more about what this classification means here.