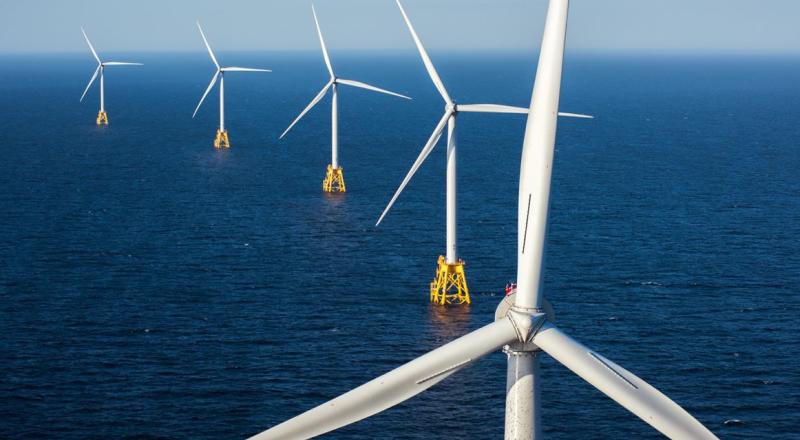 The proposed offshore wind farm to the east of Dundalk Bay could be up and running as early as 2027 under new fast track powers announced by Environment Minister Eamonn Ryan yesterday.

The new Maritime Area Consent Bill gives the Minister the authority to fast track a number of projects, of which the Dundalk farm is one, currently at the Foreshore Licence stage, straight to  An Bord Pleanála for consideration.

Should the Dundalk Bay project, jointly developed by Parkwind and ESB, satisfy a number of environmental and financial criteria, it could be generating power by 2027.

Lives lost to Covid-19 remembered at remembrance events in Dundalk

It is believed the project will create enough electricity to power 300,000 homes while also delivering significant local economic and community benefit to the North East Region

Under current government plans, Ireland aims to draw 80% of its energy from renewable sources by 2030, including from offshore wind - which is enough to power around 5 million homes.

Announcing the legislation yesterday Minister Eamonn Ryan hailed the move as a “real opportunity for our country to switch away from fossil fuels and put it up to Putin, saying, We’re not going to use your gas in the future, we have our own supply.”