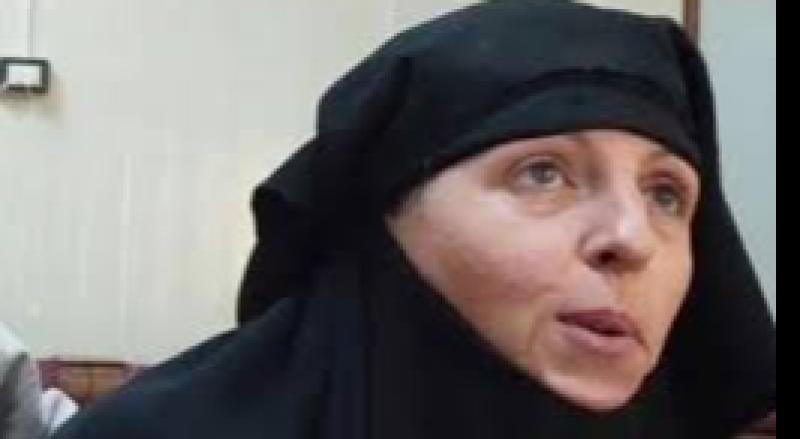 Former Irish soldier Lisa Smith, who denies membership of Isis, warned her family to become Muslims "before it's too late" and told them she would see them in heaven if they converted, the Special Criminal Court has heard.

Ms Smith sent the messages to her sister Lorna using Facebook Messenger in December 2015 when the accused was living in the Islamic State in Syria.

When Lorna said her sister should come home or else their mother would suffer a breakdown, Lisa Smith said she would never be home again, adding:

"Become Muslim and I will meet you all in heaven. Otherwise I will definitely not see you again."

She agreed with defence counsel Justin McQuade BL that before travelling to Syria in 2014, Ms Smith had numerous conversations with known jihadists about religion, marriage, possession by "jinns" and other topics.

On October 20, 2015 Lorna sent a message to the accused saying she was glad Lisa was "ok" and adding:

"All we do is cry worrying about you, where are you, are you with friends?"

When Lisa said she was in Syria, Lorna asked why she had gone there and said: "You told us Tunisia."

The accused told her sister it was an obligation for Muslims to travel to Syria.

She added: "Tell mam and dad I'm sorry for not telling them but I didn't want them to stand in my way. I'm sorry for everything, but I'm fine."

When Lorna told her sister that the family misses her, Lisa replied: "Inshallah, Just become Muslims before it's too late."

In February 2016 Lisa Smith sent the message telling her family that she would never be home again.

Det Gda Morrison agreed that there were numerous other conversations between Ms Smith and other jihadists and Muslims in which she discussed sending money for various reasons to people in Egypt and the Philippines.

Sean Gillane SC, for the Director of Public Prosecutions, told the court that he wants to show videos of Isis atrocities, including the burning of a Jordanian pilot, men being drowned in cages or tied together and shot.

He said the videos would "revolt the moral sense" yet Ms Smith, having viewed them, "went to the group from which they emanated".

He said they are important to establish her state of mind at the time and said they support Dr Florence Gaub's assertion that Isis committed "acts of symbolic violence as part of its marketing strategy to instil fear at home and abroad and to speak to its audience."

Mr Justice Tony Hunt, presiding in the three-judge, non-jury court, said it is not necessary to show the videos as the defence is not questioning their contents or the intended effect. He said he has no doubt they would cause "disgust and horror" or "shock and awe on the viewer".

The prosecution is expected to complete its evidence tomorrow, Tuesday.