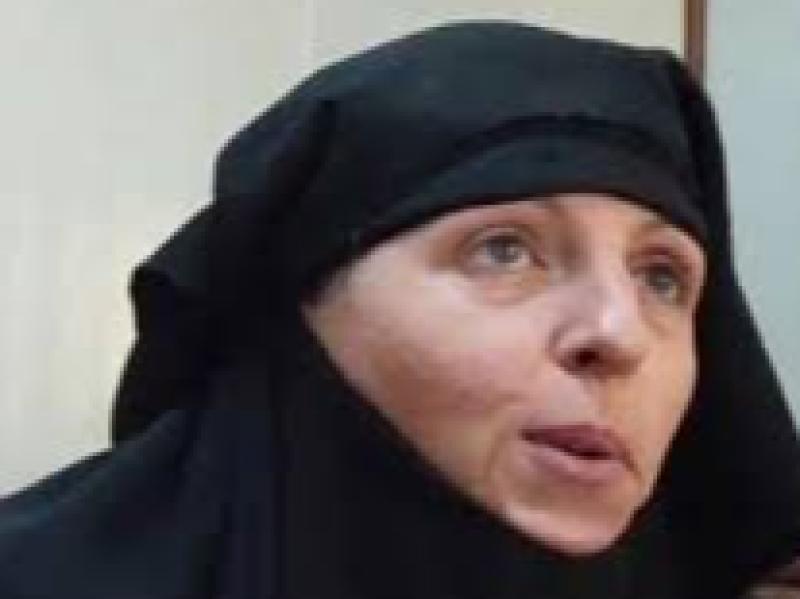 Lawyers are waving the Data Protection Act like "garlic at a vampire" when prosecutors try to use evidence gleaned from CCTV, mobile phones or social media, counsel for the State has told the Special Criminal Court trial of Lisa Smith, who denies membership of Isis.

Sean Gillane SC told the three-judge, non-jury court that the right to privacy is not absolute and all investigations involve an incursion into that right.

He said gardai acted lawfully when they used a warrant to seize messages sent using Facebook between Ms Smith and known Islamist terrorists in Australia and Syria.

Mr Gillane was responding to an application by Ms Smith's lawyers to rule the Facebook messages as inadmissible in her trial.

Her barrister Michael O'Higgins SC previously told the court that Facebook was engaging in a "wholesale breach" of privacy rights by indefinitely storing messages.

He said gardai should not be allowed to benefit from evidence stored unlawfully and unconstitutionally by Facebook and he asked the court to protect privacy rights and to refuse to allow the evidence to be led.

The court has heard that gardai initially received some of the Facebook exchanges from the American authorities who were investigating John Georgelas, a known associate of Ms Smith who was wanted in the US to face terrorism charges.

Georgelas is presumed to have died while fighting for Isis in Syria.

Gardai later went to a District Court and received a warrant to go to Facebook's head office in Dublin where they were given access to the same messages on the social media giant's servers.

Ms Smith (40) from Dundalk, Co Louth has pleaded not guilty to membership of an unlawful terrorist group, Islamic State, between October 28th, 2015 and December 1st, 2019.

She has also pleaded not not guilty to financing terrorism by sending €800 in assistance, via a Western Union money transfer, to a named man on May 6th, 2015.

Responding today (THU) Mr Gillane said that it has become a common feature of trials that when a prosecutor says there is evidence of the planning or execution of a crime on CCTV, mobile phones, email or social media that "the Data Protection Act is waved like garlic at a vampire to say you can't rely on that evidence because of some right to privacy."

The evidence and the right to privacy must be assessed in context, he said.

In this case, he said Ms Smith had entered into a commercial relationship with Facebook and that was the basis for the information being generated and stored.

He said that if Ms Smith has a complaint about that she could make it to Facebook or the Data Protection Commissioner.

Facebook, he said, might say that there's a "clean bill of health here because that box you click on details everything that can be done in relation to the information."

None of that, Mr Gillane said, involves "any misstep on the part of An Garda Siochana, who had reasonable grounds for believing that Facebook might have some evidence and they discharged their obligation to try and get the evidence."

Facebook's decision to retain people's data, counsel said, is not in response to any direction from the State and the prosecution in this case is not a surrogate for the Data Protection Commissioner.

Counsel said Ms Smith's conversations were stored as a consequence of her decision to enter a relationship with Facebook.

He added: "Gardai can't but seek to obtain that evidence if they have a reasonable basis for believing that it exists."

Mr Gillane also responded to criticism from Ms Smith's lawyers that the handover of Facebook messages from the Federal Bureau of Investigations (FBI) in the USA to gardai was unlawful.

Mr Gillane said the American authorities lawfully obtained the evidence and shared it with gardai on a "police to police basis".

There was no mystery in that, counsel said, adding:

"It would be a shock to right thinking people if police would not share such information."

He said gardai then went to an Irish court seeking a warrant to seize the same information from Facebook headquarters in Dublin because they wanted to ensure the evidence would be admissible in a trial.

This was all done in the open, he said, and could not lead to the evidence being ruled inadmissible.

Mr Gillane also rejected a suggestion that gardai tried to "pull wool over the judge's eyes" when they went to the District Court seeking the warrant.

He said gardai had given the judge many pages of detail showing the reasons for their belief that Facebook potentially had evidence relating to their investigation into Ms Smith.

Mr Justice Tony Hunt, presiding, with Judge Gerard Griffin and Judge Cormac Dunne, will deliver the court's judgement on the application on Tuesday.