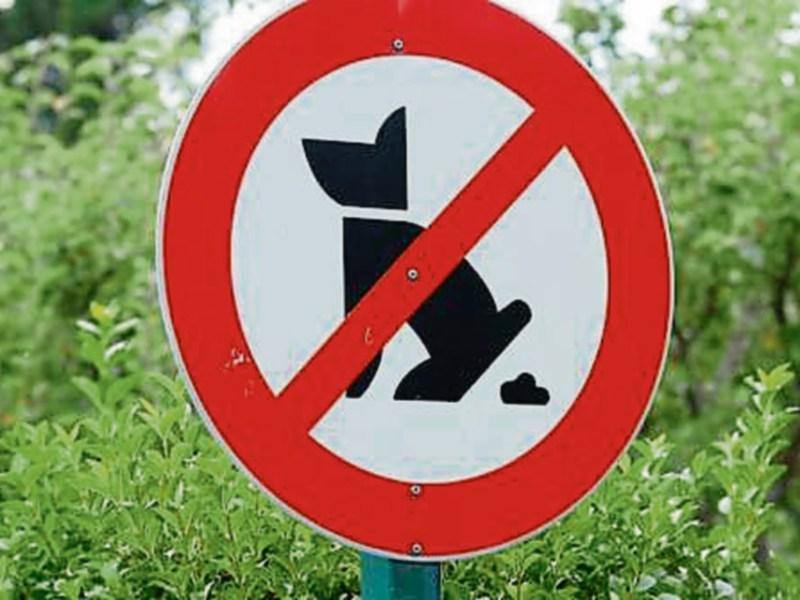 Dog waste bins across the county are being replaced with general waste bins, Director of Services Catherine Duff confirmed at the February Louth County Council meeting.

Louth councillor Paddy McQuillan raised the issue at the monthly meeting, saying it was highlighted at the previous Drogheda Borough meeting. Cllr McQuillan said that he did not see the point of doing so because they were trying to encourage “people to do the right thing” in terms of waste, and that the “dog waste bins are red, they stand out”, and were very effective. He added that with the council signing up with other local authorities to carry out a dog fouling awareness campaign, yet at the same time, they were “taking dog bins out of action.”

He added his concerns that the rubbish may go to recycling centres where people have to sift through them to remove recyclables.

In response, Ms Duff said that there was no segregation of waste in regards to general waste and dog bins.

She added that the dog waste bins are being replaced with traditional bins and it was happening county wide.