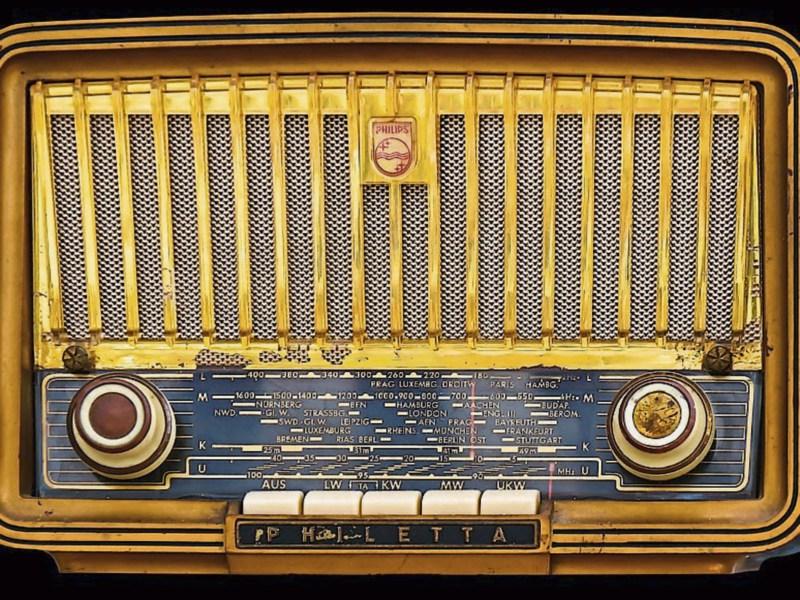 Telstar Community Radio, a pirate radio station broadcast from Blackrock, Dundalk in the 1980's has been recalled by Pirate.ie, a website dedicated to developing an audio archive of Irish pirate radio.

The 1986 segment features Ray Stone, who is still on the airwaves in the North East and can be heard on LMFM on Sunday mornings.

The website is a treasure trove for pirate radio enthusiasts. It features a history of Telstar Community Radio, which it credits Ian Biggar for the work on compiling the history, along with Eddie Caffrey and John Gartlan for additional information.

Continuing our Northeast Series, this is a recording of Telstar Community Radio from Dundalk in Co. Louth in 1986. On air is well-known local broadcaster Ray Stone, who was also station manager.https://t.co/CkXSgOH52F#louthchat @LiveatOriel pic.twitter.com/3ZPCvqu53b