Trip Through Time: Where in Dundalk was the 'Golden Cannister House'? 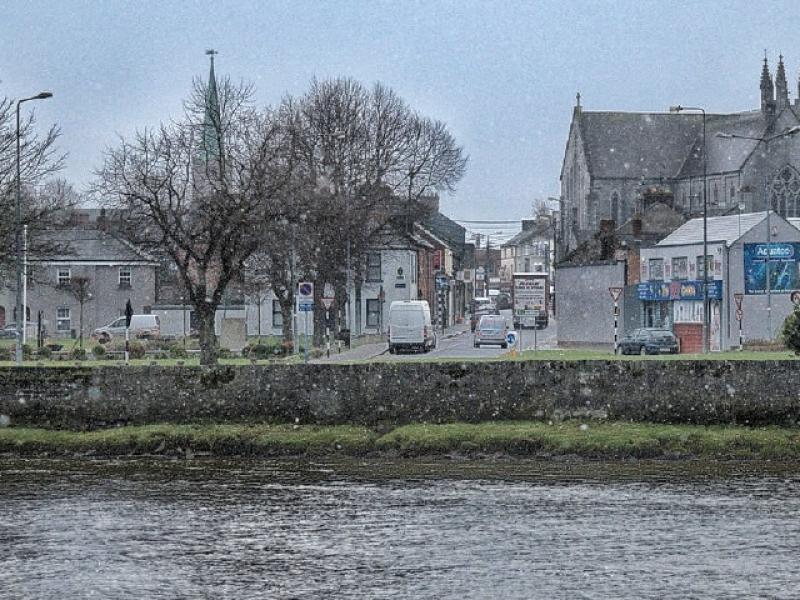 Q: What did Dundalk people of a century ago know as 'The Stannins'?

These were the raised footpaths on east side of Earl Street that had two levels.

It had been suggested to me by the late Seamus Tiernan, former Friary school teacher, that the footpath got this name from the peddlers who used sit on the higher step to sell their wares.

In the nineteenth century there was a seed market at this place, before this market was moved to Crowe Street after the Old Jail was closed and a Corn Exchange was built which was to become the present day Town Hall.

This double footpath remained in place until the street level was raised about sixty years ago. There may have been other double footpaths in Dundalk but I cannot recall them.

This venerable old building was demolished in the middle sixties of the last century after around 200 years of serving the Town in various ways from being a place where elegant functions were held, a sports venue and as a trading centre with a weighbridge at the front.

The exact date of its construction is unknown but it must have been sometime in the late eighteenth century after Lord Limerick developed the new Market Square in 1771.

We know this from an old stone plaque, known as the 'Elgee Stone', that used to be set in the wall of the licensed premises at the corner of Earl Street and the Market Square Road. William Elgee was the architect who designed the new Town Centre.

This history relating to the War of Independence in the area, published in 2004, was written by Stephen O'Donnell, Avondale Park, Long Avenue, who died just after Christmas of 2020, who had served in Defence Forces as military police officer.

He had previously jointly written a book, about the Dundalk military Barracks, with Joseph Garvin.

The history about the troubles in Dundalk up to March 1922, is very relevant to the celebrations of the foundation of the Irish Free State which are taking place at the present time.

Q:Where in Dundalk was the 'Golden Cannister House'?

This was a retail grocery at No. 14. Earl Street, opposite the old Democrat offices, owned by Henry O'Connell who had three premises in Dundalk in the late 19th and early 20th centuries.

The business took its name from a large brass sign that hung over the front, indicating that it specialised in imported teas.

The name was also printed over O'Connell's premises at the corner of Barrack Street and Quay Street which later became King's 'Cosy Bar' (now demolished).

His other premises was the ornate fronted premises at 69, Clanbrassil Street, known as 'The Wine Cellars'.

QUESTIONS for next week
Which Dundalk building was originally known as 'The Temperance Hall'?

Where was Toner's Lane'?

Where in old Dundalk 'The Rink' and why was it so called?

Where was 'Fox's Lane' and what connection had it to the Hollywood movie industry?