Louth has some of the lowest arable land prices report shows 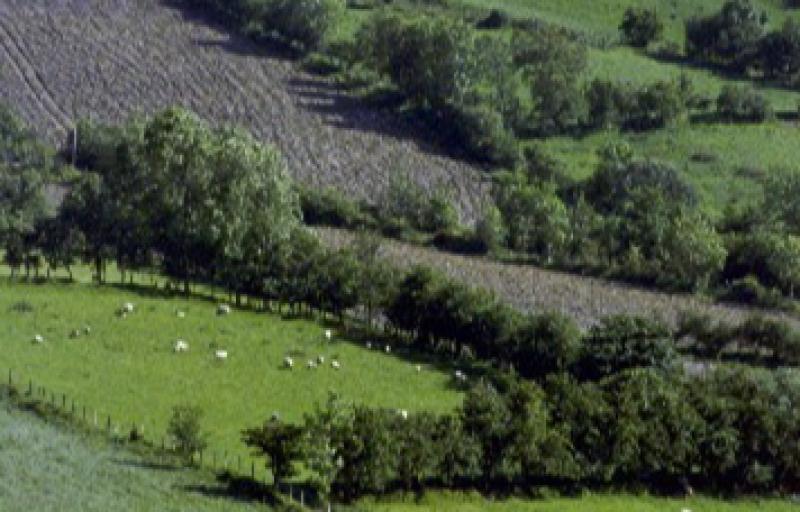 Louth had one of the lowest prices per acre for arable land in the country in 2020 according to figures released by the CSO (Central Statistics Office).

Louth falls within the mid-East region which saw a median price per acre of €9,660 and 579 acres sold.

Permanent grassland sold for €8,817 per acre in the region.

The mid-East region also saw the number of transactions of Agricultural land fall compared to recent years with just 220 transactions involving a total of 4379 acres of land.

The figures also show just over €34.5 million changed hands in the purchasing of Agricultural land in the mid-East region.

The West (Galway, Mayo and Roscommon) was the least expensive region to purchase land where 6,412 acres of land sold for a median price of €4,625.

The South-West (Cork, Kerry) was the region where the least volume of land was sold with only 605 acres of land sold in 2020.