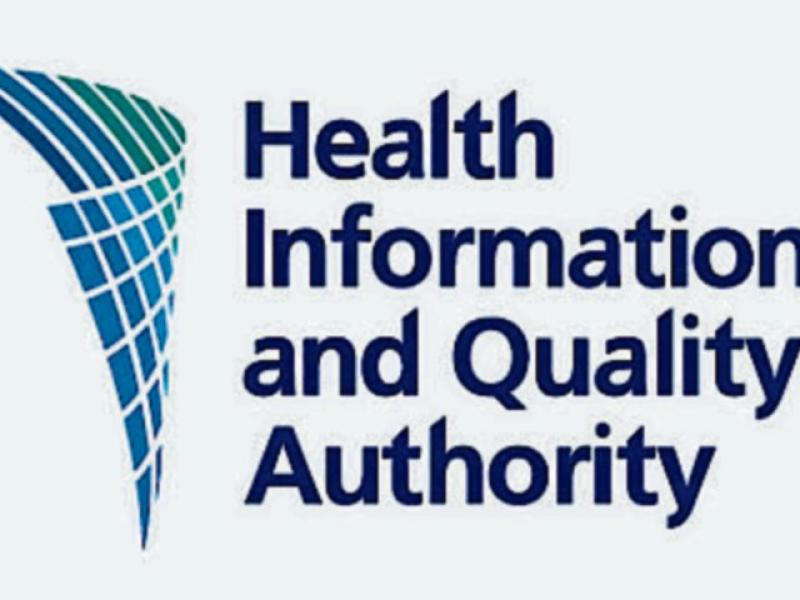 An announced inspection at the Cuan Mhic Giolla Bhride residential centre for adults with disabilities in Louth found serious inadequacies in management systems and the staffing arrangements according to a new report published by The Health Information and Quality Authority (HIQA).

The centre, which is run by Inspire Wellbeing, consists of a five bedroom, two-storey house situated in a rural setting in Co. Louth and was caring for two residents at the time of inspection in September 2021.

The report was complimentary of the staff that were on duty at the time and the inspector:

“ Heard and visually observed staff being respectful of the residents in the centre.

“Of those that did meet with the inspector for a short time, they appeared to know the residents well and spoke knowledgeably about some of their care needs.

“Staff spoke about the residents in a caring and dignified manner.”

However, serious issues were raised regarding staffing levels, with the report finding that:

“Overall, the inspector found that the governance and management systems and the staffing arrangements were not adequate to ensure effective oversight of the centre or to ensure consistency of care was provided to the residents.”

Among the shortcomings highlighted were an inadequate number of staff on duty to fulfill the needs of residents and serious issues around the fact the “provider could not provide assurances that all staff (most of whom were agency staff) had up to date Garda Vetting or training completed.”

HIQA had previously received unsolicited information in August 2021 regarding concerns around staffing levels at the centre in the wake of a Covid outbreak there.

At that time, HIQA contacted the provider to seek assurances in relation to the arrangements in place to ensure residents’ needs were being met.

During this time, the person participating in the management of the centre indicated that the centre was in a ‘crisis’ as there were times that they could not provide adequately skilled staff to meet the needs of the residents.

Written assurances were submitted to HIQA by the funding body verifying that arrangements would be put in place to ensure that a skilled team were available in the centre during this outbreak.

However the inspector found that should another outbreak take place the contingency measures in place were not sufficient to ensure an adequate/skilled workforce would be available.

Among other procedural breaches found were:

“During this time [the day of the inspection] one resident who was assessed as requiring one to one staffing was observed leaving the centre unaccompanied. Staff were only made aware of this when they heard the front door banging as the resident left.”

“There were also times in the centre when nursing care had not being provided. This was not in line with the statement of purpose for the centre which outlined that a nurse would be rostered on duty 24 hours a day.”

Overall the inspector found that while residents’ health care needs appeared to have been met on a day to day basis, significant improvements were required in a number of regulations inspected.

The inspector found that given the lack of managerial oversight in the centre and the over reliance on agency staff that this potentially posed significant risks to the residents.

In total, the inspector found the centre non-compliant in eleven out of twelve regulations.

Ultimately, HIQA required Inspire Wellbeing to detail how these non compliance issues had been rectified within a certain timeframe and in a post inspection review found that these steps had been taken, bringing the centre into compliance in the highlighted problem areas.

Ten schools in Louth to benefit from €2.9m in funding