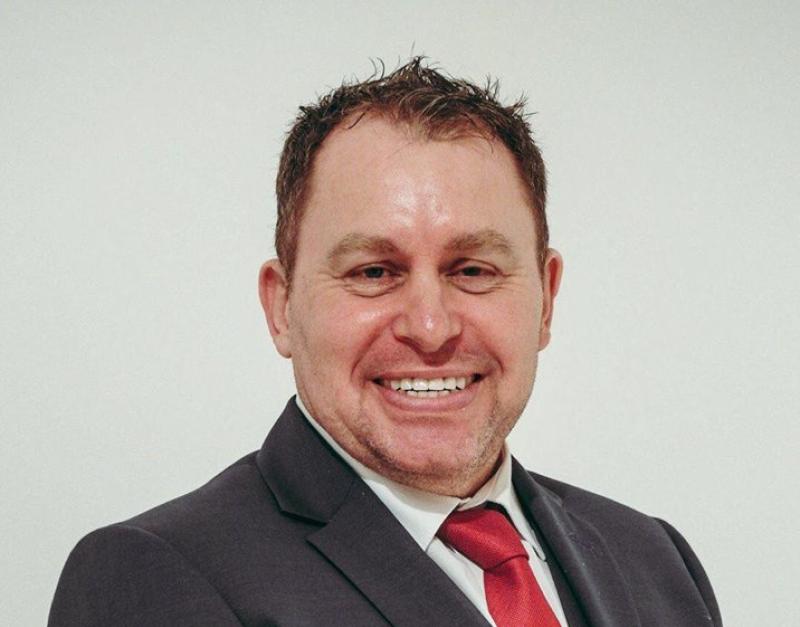 In his motion, Cllr Power calls on Louth County Council to “write to the Minister for Health, Stephen Donnelly and Minister for Children, Equality, Disability, Integration and Youth, Roderic O'Gorman, to fast track first hospital appointments for orthopaedics that includes consultations for tests or scans to access musculoskeletal problems affecting their bones, joints and muscles.”

Speaking at the meeting, Cllr Power said that there are currently over 4,000 in the country awaiting outpatient appointments at Paediatric Orthopaedics. Over 900 children have been waiting for over 18 months for operations and in many cases if appointments and surgeries are not conducted and fast tracked, these conditions will become inoperable.

He added that Spina Bifida and Hydrocephalus need to be fast tracked the most because these conditions deteriorate quicker than most.

Cllr Power shared the story of one parent he has been working with who has a six year old son called Cillian, a wheelchair user who uses a frame to stand up, and who has been waiting for almost four years for urgent surgery. Cillian had to be brought by his mother Adele, to Temple Street Hospital because her son was in so much pain, where he was placed on an emergency list for surgery. Cllr Power added that following several cancellations, the surgery was finally taking place that very day.

Cllr Power went on to inform the meeting that on 10 November, well known orthopaedic surgeon, Connor Green, met with the Joint Committee for Health and explained “just how dire the situation for Orthopaedic care is in Ireland.” A submission for funding was presented for €5.1 million to expand Cappagh Hospital, that would increase treatment by 400% and ultimately take pressure off childrens hospitals and reduce the backlog of orthopaedic surgeries. This submission was turned down however.

“The lack of Orthopaedic care in this country is abysmal and as councillors and as a council, we can create a bit of a noise and continue to lobby, we can liaise with our colleagues across the country but we must do something”, said the councillor. “Children are being denied the adequate care for their orthopaedic conditions and an opportunity to improve their quality of life.”

Cllr Maeve Yore welcomed Cllr Power's motion, and said, “it's absolutely scandalous that this has been going on for decades. It's 18 years since SNAP (Special Needs Active Parents) and other disabilities groups highlighted this and other lack of therapy services.

She continued, “I absolutely support Declan's motion. It makes me so mad. There's millions spent on HSE managers who are managing nobody.

“It just shows the priorities of successive governments, that they've turned down €5 million for Cappagh. Cormac Green is transforming lives across Ireland. We have to as elected reps, stand up and be the voice for these people and demand change.”