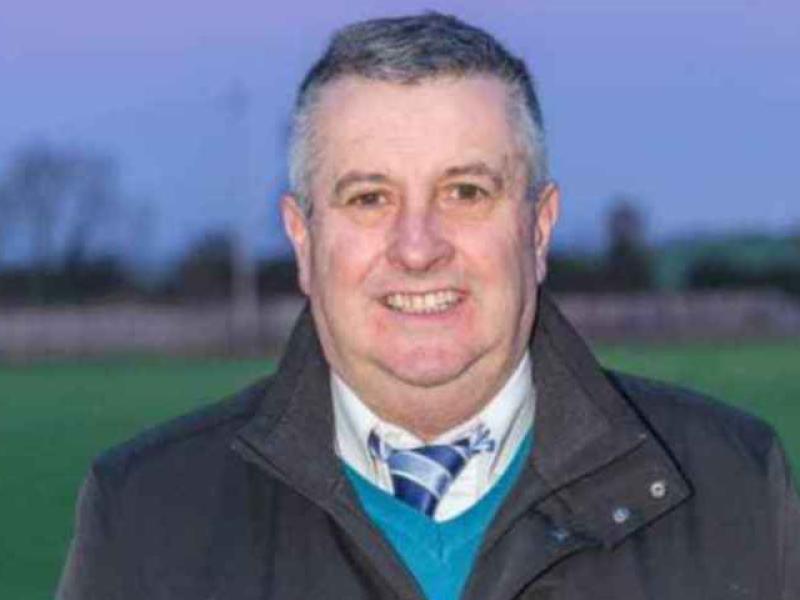 Lack of internet and computer access is hampering people from knowing when a property has become available on the Choice Based Lettings (CBL) housing list according to Independent Ardee councillor, Jim Tenanty.

Speaking at the monthly meeting of the Ardee Municipal District, Cllr Tenanty raised the case of constituents who told him they would have applied for a number of allocations but did not know they had come up.

Cllr Tenanty was told that constituents would have to call in to their local library to ensure they are up to date or ask the local customer services desk to help facilitate them if they wish to lodge an expression of interest in one of the houses.

Cllr Tenanty further stated that two of the constituents in question didn’t even have a phone and he felt the process was treating them unfairly with some having been on the housing list for up to fourteen years, while others who had been on the list for a much shorter period had been allocated a property before them.

Senior Executive at Louth County Council, John Lawrence defended the process stating that CBL had been successful in alleviating a backlog brought about by houses being refused some people because they were not in the location they desired.

Councillor Pearse McGeough of Sinn Fein, queried the reason for 125 CBL refusals logged in the meeting notes and stated that people who expressed an interest in a property but were unsuccessful were not being informed by the council that they had been unsuccessful.

He called for this to be rectified, stating that, “the least we can do is tell them that they haven’t been successful.”

In response, Councillor McGeough was told by Mr. Lawrence that it was something the council was looking into and hoped to have something put into place in the future.

He was further told that there were a range of reasons for the high figure of 125 refusals including, people seeking transfers and people coming out of homelessness services and that a lot of houses don’t go on to CBL because they have to be offered to a specific type of applicant.