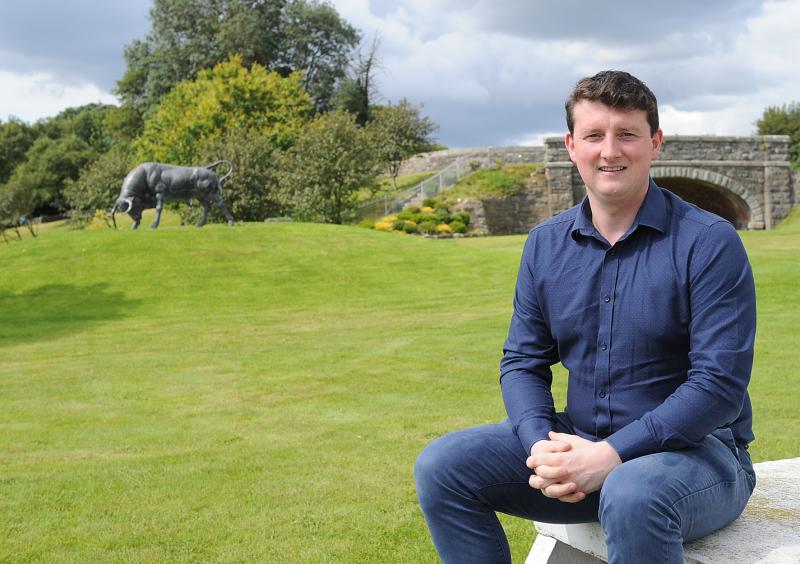 Dundalk-Carlingford councillor, Antóin Watters, is seeking to have further work carried out by Louth County Council at Templetown Beach in north Louth, to help avoid congestion in the area during busy times of the year.

Cllr Watters asked at the Dundalk Municipal District January meeting, if further works could be done at the location.

The Sinn Féin councillor had been involved in getting work done in the area, including having drainage works carried out, part of the river filled in and having the road re-enforced to allow two cars to pass.

Cllr Watters told the Dundalk Democrat that “Templetown is a Blue Flag beach and has become a popular tourist attraction.”

“I want that extended further to avoid the congestion we have seen over the past year as tourist numbers in the area have increased significantly", he added.