Number of people sleeping in tents near Táin Bridge 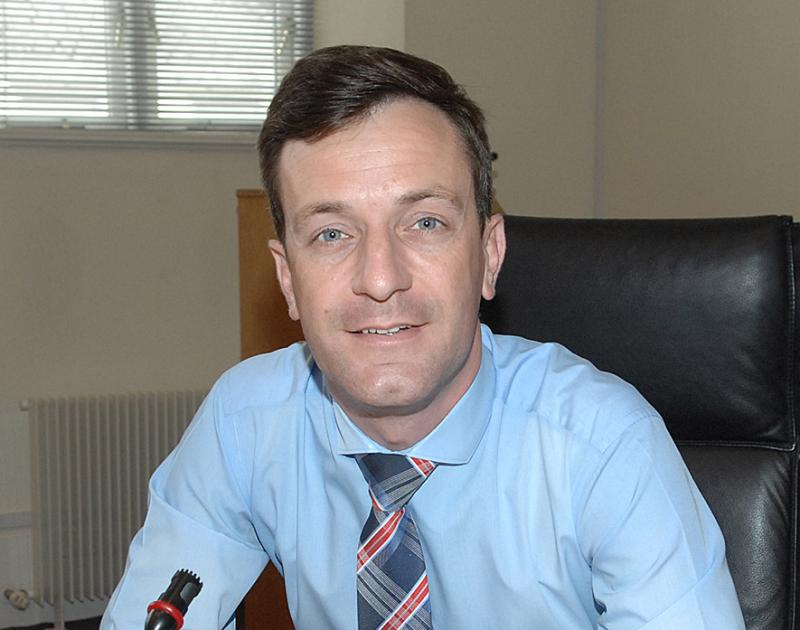 Cllr Sean Kelly raised the issue of homeless people sleeping in tents in an area near the Táin Bridge in Dundalk, at the Dundalk Municipal District January meeting, and enquired if the Homeless Section of the Council had engaged with those sleeping in the tents to try to provide alternative accommodation.

Cllr Kelly also asked if the particular piece of land on which they were camped out was in the ownership of Louth County Council.

In response, the meeting heard that the local authority has engaged with the individuals and they have been offered alternative accommodation on an emergency basis, which they have not taken up at this stage. The meeting was told that two men and a woman were currently sleeping in the tents at the location. It was also confirmed that the land was in the ownership of the Council.

Following the meeting, Cllr Kelly spoke to the Dundalk Democrat, where he said that his concern was that had the people sleeping rough “actually engaged with Louth County Council or had Louth County Council made an actual effort to go out and engage with them to try and get them alternative accommodation.

"Storm Barra, those cold nights over Christmas – you don't want to see anybody out in those conditions, especially in tents.

"Obviously we can't force people to come into emergency accommodation, it's their choice, but I'm just glad that we have engaged and that if they need the help, they know that the help is there for them", Cllr Kelly added.

The issue was further raised by Cllr Marianne Butler, who said that the local authority needed to come up with a long term solution for the land on which the tents were located.

There was a fear of the land becoming a dumping ground, Cllr Butler added, as people were dumping rubbish in the area that was ending up in the river, and suggested that they start planning for a solution for the land.

In response, the meeting heard that the issue would be raised with senior management in the Council and that a number of different sections of the local authority would have to be involved in finding a solution for the land.