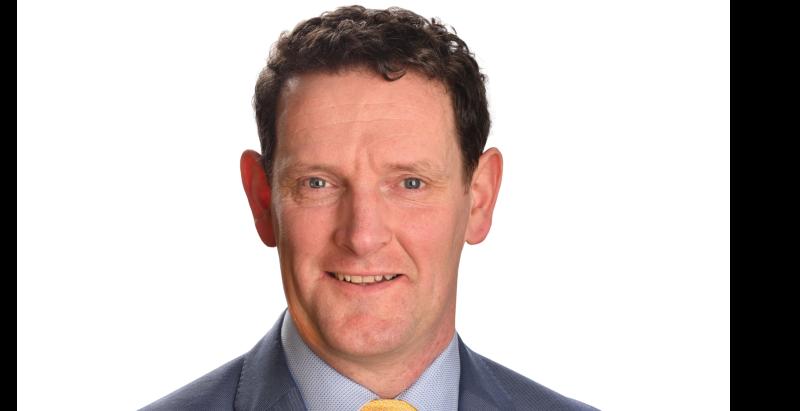 Louth and Meath commuters shouldn’t have to fork out more to get to work than those living in Dublin, according to Louth’s Colm Markey

The Louth based MEP has made a submission to the Greater Dublin Area Transport Strategy, calling on the National Transport Authority to address high rail fares on the Northern Line to Drogheda:

In a statement Mr. Markey said:

“It’s simply not fair that a commuter travelling between Laytown and Connolly has to spend nearly 90 euro more for a monthly rail ticket compared to someone travelling to Balbriggan which is just a few minutes further south.

“A radical rethink of the fare structure is needed if we’re to encourage more people to leave the car at home and use more climate friendly options to get to the office.

“The fact that the National Transport Authority doesn’t even include Louth as part of the Greater Dublin Area is a disgrace and needs to be highlighted,” he added.

MEP Markey is also calling for the introduction of a flexi commuter ticket to take into account the hybrid model of working from home during the COVID-19 pandemic.

“I welcome a commitment by the National Transport Authority to introduce flexi tickets following an 18 month campaign by my colleague, Senator John McGahon.

“However, two weeks into 2022 and there’s still no definitive roll-out date. Currently, passengers can only choose between a monthly or annual ticket, despite spending less time commuting due to the pandemic.

“Changes should have been made a year ago so I am urging the NTA to get moving on the issue immediately so that commuters don’t lose out,” he concluded.