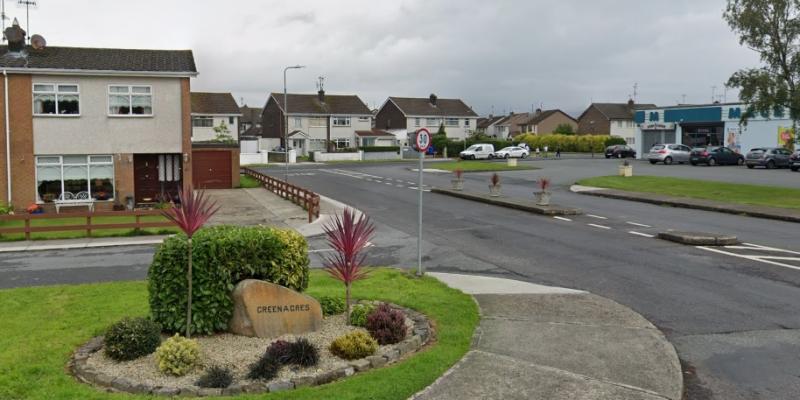 Dundalk councillor, Maeve Yore, has requested that a safety audit be carried out on the footpaths on the Avenue Road in Dundalk, at the Greenacres Estate and across from Medebawn down to the Maxol station.

Cllr Yore raised the issue at the Dundalk Municipal District January meeting, saying that they “are in a desperate state”.

In response, the meeting heard from Senior Executive Engineer Martin McCreesh, that while funding for footpaths is sometimes limited, this year some funding is available, with a portion being allocated to accessibility works in Dundalk.

Mr McCreesh told the meeting that the Council had actually met a consultant the day previous on the issue, when they had looked at Greenacres, and it had been decided that work was going to take place on some of the pavements at that location.

In a statement to the Dundalk Democrat following the meeting, Cllr Yore said:

"I think Louth County Council need to, or should consider, commencing a ‘footpath upgrade/repair directory’ in Dundalk Municipal District and request/apply for funding from different streams in central government so we can carry out these upgrades - some older estates definitely need new footpaths installed & have been done like The Laurels etc."