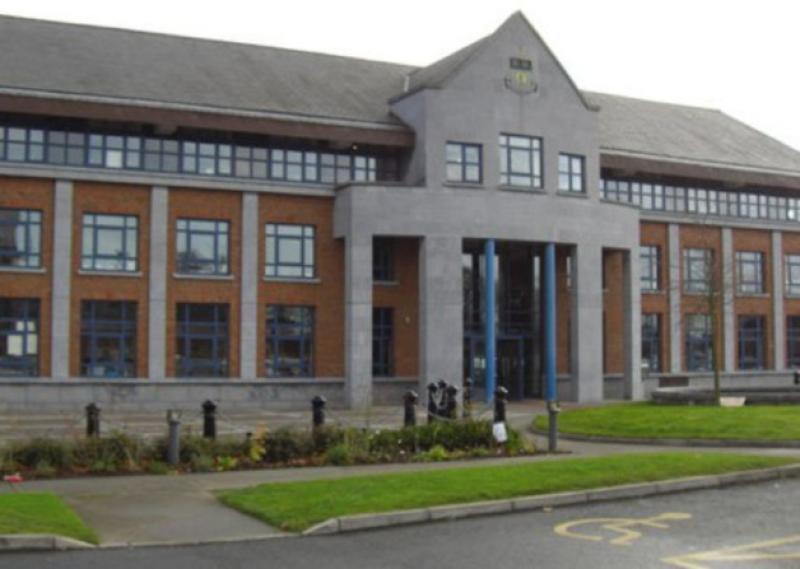 Looking through an old edition of the Tempest's Annual recently, I came across a very interesting obituary for a prominent County Louth man of the period who died just before the outbreak of the First World War (or 'Great War' as it was known at that time).

This obituary was about a Peter Hughes of Castlering, Knockbridge, who died suddenly on July 19, 1914 and was the first Chairman of the Louth County Council.

This gentleman is commemorated in a photograph which hangs, along with pictures of the other Louth Chairpersons, over the entrance to the Council Chamber in the new County Hall at St. Alphonsus Road. When I saw this portrait first I had confused him with another, perhaps more famous, Peter Hughes from Park Street who had been involved, along with his brother Paddy, with the formation of the first branch of the Sinn Fein party in Dundalk about 1908 and later became the first Minister for Defence in the Cumman na Gael Government in the 1920s.

The Castlering man, however, is quite famous in his own right because he must have been the longest serving Chairman of the Council, from April 1899 until his death in July 1914; and, as far as I am aware, he was the only such Chairman to die in office.

From the obituary in Tempest's, it seems also that he must have been one of the youngest ever Chairman, when first elected, as it states 'aged just 60 years, after a short illness'. Another fact I learned about him was that he seems to have been unmarried and had no children. He was related, however, to many people still living in Dundalk and in County Louth.

Fr. Peter Clancy, a native of Castle Road, tells me that his own mother was a Mary Hughes, who was a cousin and that Redemptorist Father Eddie Jones, also a native of Castle Road, was another close relative. Fr. Clancy also informs me that he believes that the Castlering Hughes' mother was a Callan from Allardstown, Ardee, who may have been a descendant of the famous priest/scientist and inventor of the pre-emancipation era, Nicholas Callan from Ardee.

The obituary also mentions that this Peter Hughes was a Justice of the Peace of which there were about 100 in County Louth in 1914, many of whom were also members of the County Council and other local public bodies.
The obituary describes him as --- 'Quiet and unobtrusive, a man of few words, genial and kindly and he presided over the deliberations of the Council with firmness and impartiality, and it was remarkable how he grasped the technicalities of the new Local Government Act and dispatched the business with such marvellous celerity'.

He was succeeded as Chairman by William A Doran of Harristown, Ardee,who had been Vice-Chairman.
An interesting fact about William Doran, mentioned in this obituary, is that he had served in 'Kitchener's Army, in defence of his country'.

Presumably, this means that he had served in the British Army in the Sudan in the 1890s but it could also be that he had been involved in one of the Boer Wars at a later date. The entry also states that he had volunteered as a 'full private, but the authorities had offered him a Lieutenancy'.

Interesting times, surely! Which leads anyone interested in history to consider the question --- 'How much different might the history of Ireland have been had not the great conflict of the First World War occurred?'