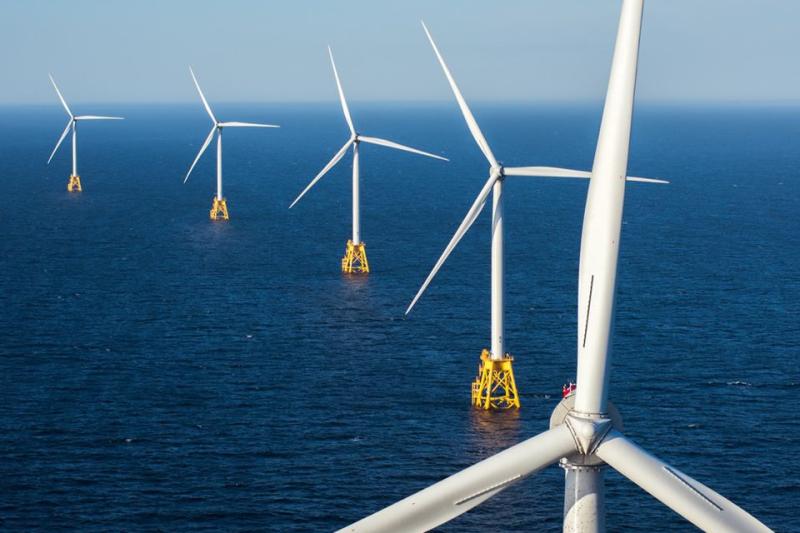 The company behind the planned wind farm off the Louth coast have announced that they are applying for a Foreshore Licence to carry out further studies at the site of the proposed 25 turbine, offshore wind farm to the east of Dundalk Bay.

The Licence, if granted by the Department of Housing, Local Government and Heritage, would allow Oriel Windfarm to carry out studies to help plan the final design of the wind farm.

“These studies will include a detailed assessment of the seabed using geophysical survey equipment and geotechnical borehole drilling at each of the proposed turbine locations.”

“The project will significantly reduce Ireland’s carbon emissions, while also reducing our reliance on imported fossil fuels such as coal and gas.

“The project will create enough electricity to power 300,000 homes while also delivering significant local economic and community benefit to the North East Region.”

“With the publication of the Maritime Area Planning Bill, which is currently being discussed in Leinster House, the process under which Oriel Windfarm will make its application for planning permission is becoming clearer.”

“It is now likely that Oriel Windfarm will apply for planning permission to build the wind farm and connection in the second half of 2022. In advance of this, there will be a further round of public engagement.”

Details of the licence application are to be found on the Department’s website at www.gov.ie/en/organisation/department-of-housing-local-government-and-heritage/