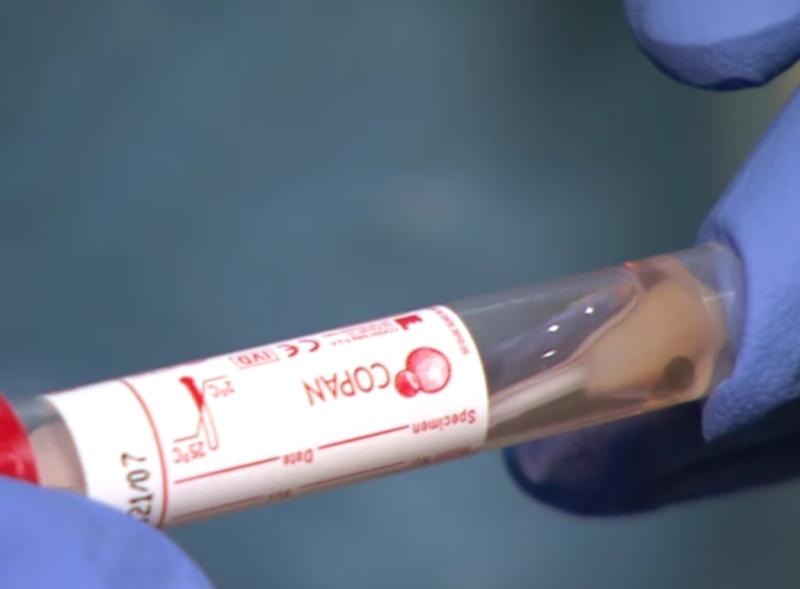 There were 1,426 confirmed cases of Covid-19 across Louth’s four electoral areas in the latest two week period according to the latest figures released by the HSE.

The two week period covers the dates from 23rd November up to 6th December.

At the extreme south of the county, Drogheda Rural recorded 258 cases, giving it an incidence rate of 1443 per 1000,000 of population, the highest in Louth.

In the north of the county, the Dundalk-Carlingford area recorded 358 cases, giving it an incidence rate of 1399 per 100,000 of population.

Meanwhile the Ardee area registered 347 cases resulting in an incidence rate of 1370 per 100,000, the lowest in the county.