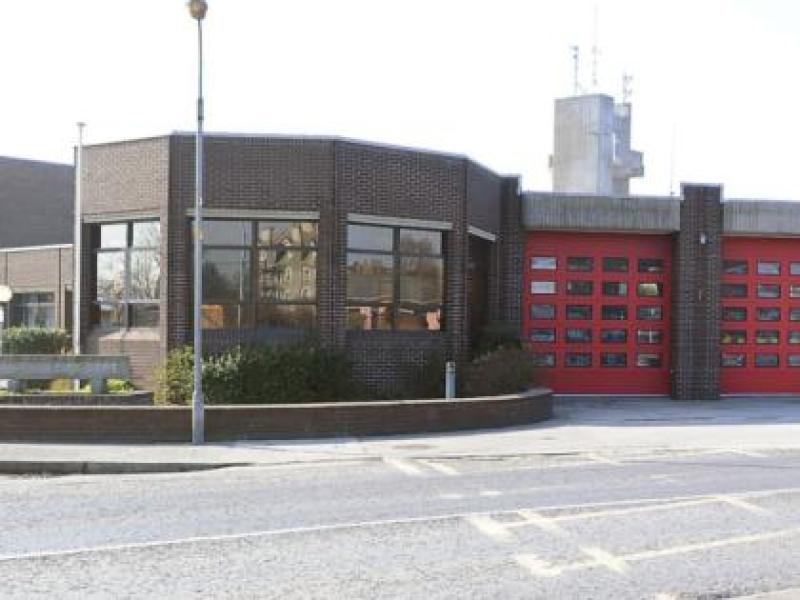 Staff and customers had to be evacuated from a restaurant and takeaway in Dundalk last night after a blaze broke out on the premises.

It is understood the fire broke out at the premises on Earl Street around 8.30 pm last night. Francis Street was closed off to traffic for a time, along with Earl Street, while fire services tackled the blaze.

The blaze is understood to have been caused accidentally and was contained, it is understood, without damage to adjoining buildings.