EU proposes to have standard charger for all phones and devices 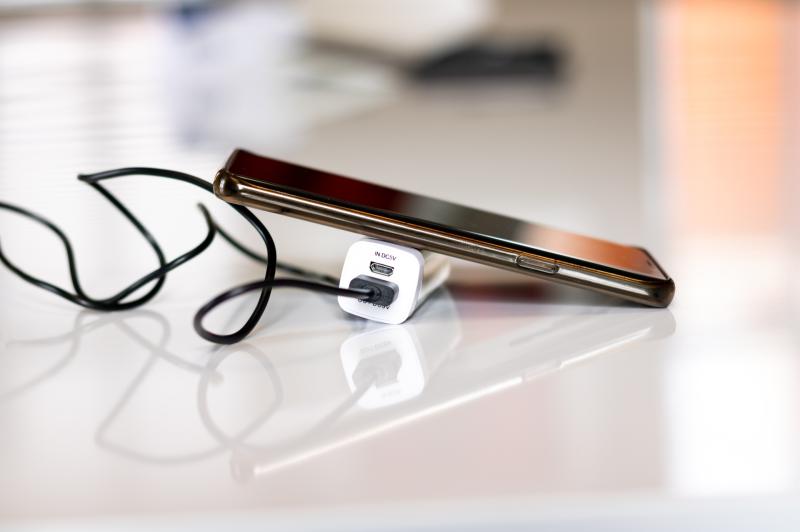 The European Union plans to have a common charging port for mobile phones, tablets and headphones under a European Commission proposal announced on Thursday.

The move is expected to impact iPhone maker Apple more than its rivals.

The change has been more than ten years in the making, with the European Union executive citing environmental benefits and an estimated €250 million in annual savings for users.

Under the commission's proposal, a USB-C connector will become the standard port for all smartphones, tablets, cameras, headphones, portable speakers and handheld videogame consoles.

Chargers will also be sold separately from electronic devices.

"European consumers have been frustrated long enough about incompatible chargers piling up in their drawers," said EU executive vice president Margrethe Vestager in a statement.

"We gave industry plenty of time to come up with their own solutions, now time is ripe for legislative action for a common charger," she said.