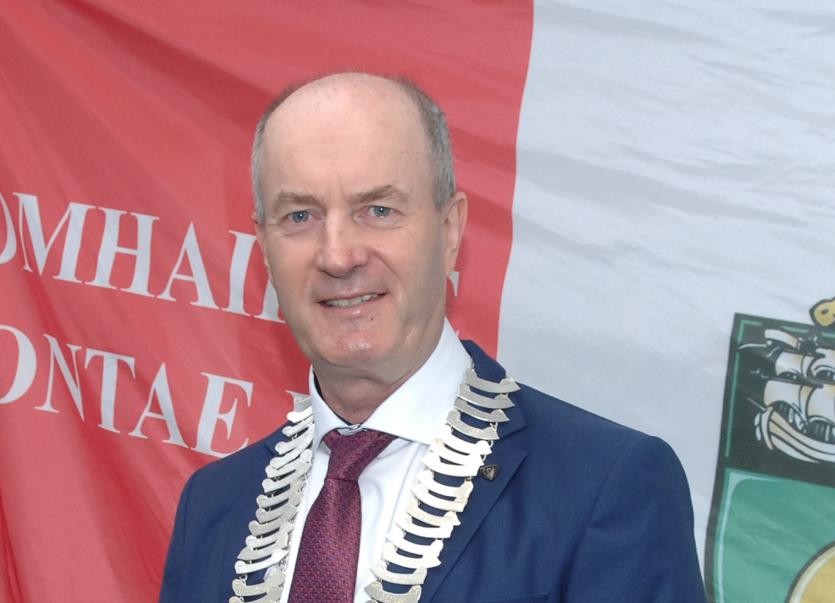 Labour Councillor Pio Smith has been elected as Cathaoirleach of Louth County Council for the next year, having beaten Sinn Féin Councillor Pearse Mc Geough for the job.

The election took place at yesterday’s Louth County Council Annual meeting, which was held online due to Covid-19 restrictions.

Only two councillors were nominated for the position.

Cllr Smith won the vote by 20 votes to Cllr Mc Geough’s seven, with one abstention.

Speaking after his election, Cllr Smith thanked everyone on the council who voted for him and those who did not, saying that he has good working relationships and friendships with those on the council since he first joined in 2011.

“We’re very lucky in Louth County Council in that we’ve got a great range of experience and we’ve got very clever councillors and all of you are very hardworking,” said Cllr Smith.

“It’s not easy being a politician because unfortunately, we can’t please everybody all the time even though we’d like to and we can’t get everything that we’d like to do.”

“I just want to take this opportunity to acknowledge that and to stress that let’s work together and maintain relationships as we go forward and let’s continue on the success of the council.”

Cllr Mc Geough, while he congratulated Cllr Smith on his election, said that the current pact system of electing a Cathaoirleach is unfair to the councillors who are not involved and unable to be elected as Cathaoirleach or leas-Cathaoirleach.

“There are 29 members elected by the people in this county yet many of them will never have the honour of holding the position of Cathaoirleach or leas-Cathaoirleach,” said Mc Geough.

Cllr Mc Geough said that the D’Hondt system of elections would better serve the council, adding that the public are not “enamoured” by the pact system.

The election of the leas-Cathaoirleach also took place during the meeting, with two nominees being put forward.

Cllrs James Byrne and Joanna Byrne were nominated for the position, with Cllr James Byrne winning the vote 19 votes to seven, with one abstention. 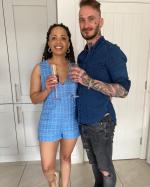