Vacant houses in Dundalk to get €1.7 million overhaul 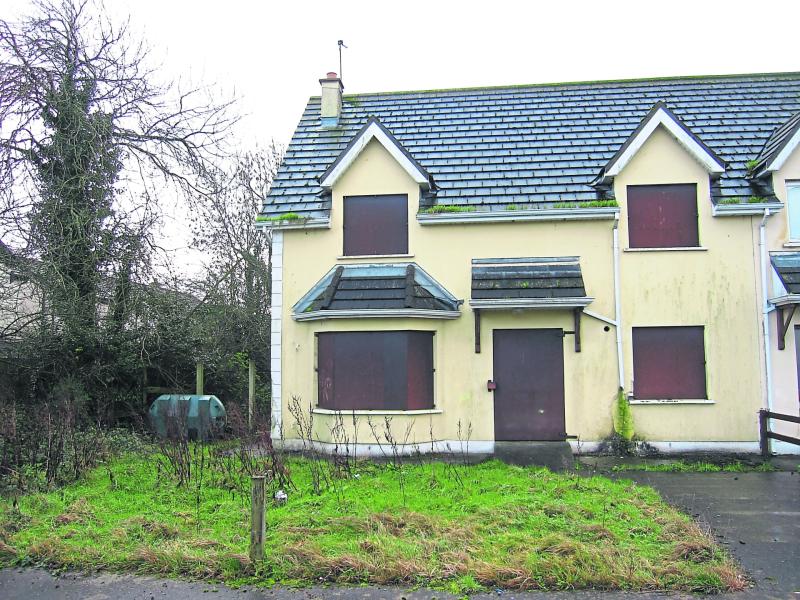 A total of 115 vacant houses are set to be refurbished in Louth, with the Department of Housing set to provide some of the funding for homes across the county through the voids programme.

49 of the homes are within the Dundalk area and once refurbished, these houses will be re-let by the council.

A spokesperson for the LCC said that the programme was a “major investment” and that it would help increase the supply of social housing after the Covid-19 pandemic halted the building of new homes.

According to Senior Executive Officer at LCC, John Lawrence, all of the refurbishments need to be completed and allocated to renters by the end of the year.

Speaking at a recent meeting of Dundalk Municipal District, Lawrence says that it is a very ambitious project, calling it a “considerable piece of work”.

According to Lawrence, 33 of the units within the Dundalk area have already been put out to tender, with a spokesperson for the council saying that this work is slated to begin in the third quarter of the year (July, August and September).

Under the scheme, which is being run by Housing Minister Darragh O’Brien, the Department of Housing will provide up to €11,000 per standard property to help the cost of refurbishment.

However, the Department has said that due to some vacant houses requiring significant renovations, local authorities like LCC can recoup an average of €50,000 per property of up to 10 per cent of their vacant stock.

Commenting on the commencement of the voids programme, Minister O’Brien said that due to the closure of the construction sector due to Covid-19 restrictions, there has been a significant impact on the building of new houses.

“We know that COVID-19 will have a significant impact on housing delivery targets and the Government have said we will do all that we can to make up for any loss. The refurbishment and re-letting of vacant social housing stock is vitally important in this regard,” said Minister O’Brien.

Minister O’Brien also said that the move will help to create employment for local businesses like carpenters, plumbers and electricians.