RTE unveil bumper schedule ahead of a massive summer of sport across TV, radio and online

Euros, Olympics, Paralympics and GAA Championships all live and free-to-air on RTÉ 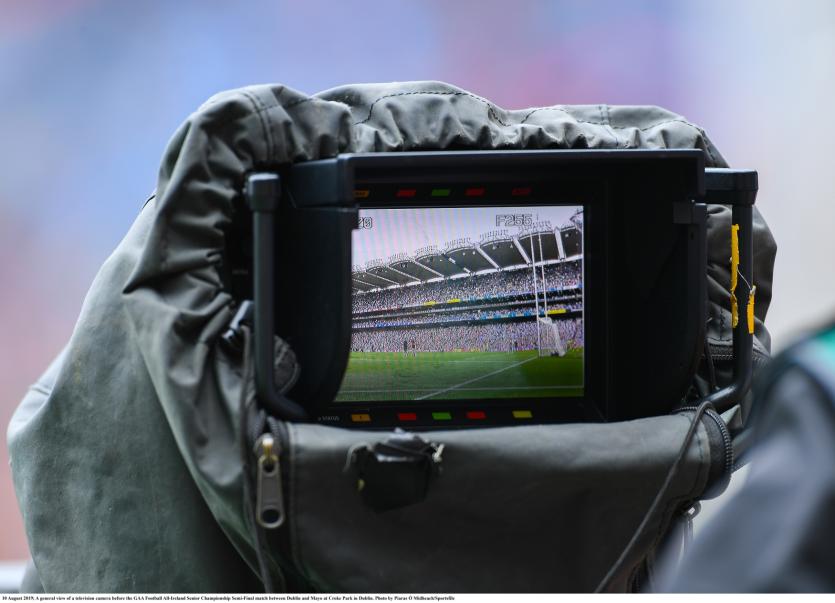 A glorious summer of free-to-air sport awaits as RTÉ Sport gets set for a feast of live action throughout the coming months with the Euros, Olympics, Paralympics and GAA Championships all on the horizon.

The action kicks-off with UEFA Euro Championships on Friday, June 11, with Italy facing Turkey in the opening game, and continues with the start of the GAA Championships, with Clare taking on Waterford on June 27 in the Munster Hurling Championship.

The summer will also see live horse racing with the Dubai Duty Free Irish Derby from the Curragh on June 26 and the Galway Races from July 26, as well as the European Hockey Championships from Amsterdam, where Ireland will face the Netherlands, Scotland and Spain, beginning with a game against the hosts on June 5. Mount Juliet will be the venue for the Dubai Duty Free Irish Open, with all four days live on RTÉ from July 1.

RTÉ Sport will have full exclusive free-to-air coverage of the delayed Euros, beginning with the opening ceremony and first game on June 11, right through to the final from Wembley on July 11.

The GAA Championships begin on the weekend of June 26 and 27, with RTÉ set to bring viewers 20 live televised games, including 14 games exclusively live on RTÉ. Highlights include live coverage of all six provincial finals in football and hurling, as well as the All-Ireland Semi-Finals and Finals in both codes, along with the Joe McDonagh Cup Final.

The Summer Olympic Games begin in Tokyo on July 23 with the opening ceremony, and RTÉ Sport will bring viewers all the action as the Irish athletes, along with over 11,000 competitors from around the globe, aiming to make their own piece of history.

The Summer Paralympics will follow from Tokyo, starting on August 24. Irish Paralympians have an impressive medal-winning record, and RTÉ Sport will be there as the current team aim to add to that haul.

Dee Forbes, Director-General, RTÉ, says: “As we move cautiously and optimistically towards a busy sporting summer, we are delighted to bring you lots of the action free-to-air on RTÉ. As competitors return to tracks and fields, to pitches and courses, RTÉ Sport will follow them every kick, puck, jump and putt of the way, at home and abroad”

Declan McBennett, Group Head of Sport, RTÉ, says: “Sporting endeavour will scale new heights this summer both domestically and on the international stage. RTÉ Sport values its privileged position in bringing the speed, strength, skills and spirit of those athletes across all codes to the Irish audience free-to-air on TV, radio, news and online. We look forward to capturing and reflecting the moments that will undoubtedly live long in the Irish sporting memory."