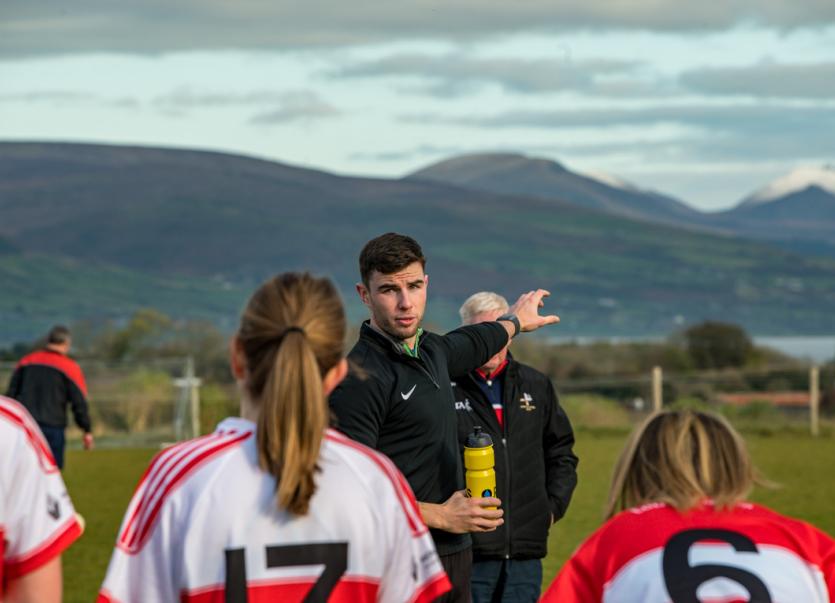 Wayne Freeman is confident his side will gain a lot from last season's loss to Westmeath, ahead of the start of the Lidl National League this Sunday

Louth LGFA manager Wayne Freeman will be able to avail of the services of two of the county’s most exciting players when the NFL campaign gets underway later this month.

While it has been known for some time that Newtown Blues attacker Laura Collins has re-joined the panel following a spell away from the red jersey, Freeman has confirmed that Ciera Nolan is also fit and ready to resume her inter-county career following a serious knee injury.

“We are delighted to have both involved this year” exclaimed the Kildare man who believes they will add to the already fierce competition for a starting place.

“Laura brings an extra bit of class to an already talented bunch of forwards. She is very competitive and I think she has also helped others to raise their game.”

“Ceire has been fantastic really. Obviously, an ACL is a horrible injury but, she was positive and determined right the way through her recovery and is back better than ever.”

“It's good to have competition for places. Denise McKenna from the Clans and the few minors are also in the squad adding to the strength and depth.”

For Freeman, there’s a sense of excitement in getting back to some sort of normality ahead of the Division 4 league opener against Leitrim on Sunday May 23.

He believes his charges love playing football, with the return of competitive action a chance to bring back some smiling faces following a tough couple of months.

“It's even more enjoyable for them to be in a competitive environment where they can grow and test themselves on a weekly basis. So, I am sure there was a bit of relief involved too. It was nearly five months on from Westmeath, so we were all eager to get back.”

After a superb start to last season with four wins, Wayne explained that it was a bitter blow to have the league cancelled due to COVID-19, although the Wee County finished the season with two good showings in the championship.

Louth defeated Longford in the league before coming up short against a strong Westmeath side and Freeman is confident they will learn a lot from that game against Division 1 opposition.

“We felt there was more in us after the league, and I thought we were excellent against Longford. The Westmeath game was a difficult day for us. Some areas of our game went well, and other parts didn't. We were disappointed with our overall showing and felt we left a lot behind us.”

“It was great to play Westmeath though. I was delighted with the draw at the time because we were going to get an experience that we hadn't had prior. You cannot replicate a Div 1 team in training or in challenges, so we learned a lot about ourselves that day”.

The focus is very much on the new season and the Louth boss is aiming for a good league start in Leitrim and is expecting a tough test.

He sees their opener as huge game, one which will take a huge performance and a lot of preparation to come out on top in.

They will be taking the league one game at a time, but he is confident his that his players are continuing to grow in confidence and are well primed to give promotion in 2021 everything they’ve got.

“We know internally what is expected. We keep raising the bar in-house and hopefully we can transition that into the competitive games.”

“Every day they are getting better. There is so much to learn. We have a nice blend now where the 'younger' players can learn from the more experienced players. They have great attitudes, and we are constantly monitoring their developments.”

“Overall, being back playing football has a huge positive effect on both players and management. Apart from the football, being social and physically active is huge for everybody. The fact that the players involved are elite athletes, it makes it even more so.”

“Most elite athletes crave that competitive action, so being involved in high level football is massive for them” he continued.

The manager, who is hoping to organise challenge matches in advance of the start of the league, has welcomed the initiative where players are to receive travel expenses from the LGFA.

“It is very welcome. It's a long time coming, and I hope it stays. The ladies get minimal in comparison to the men's side, so it is good to see strides in the right direction,” he concluded. 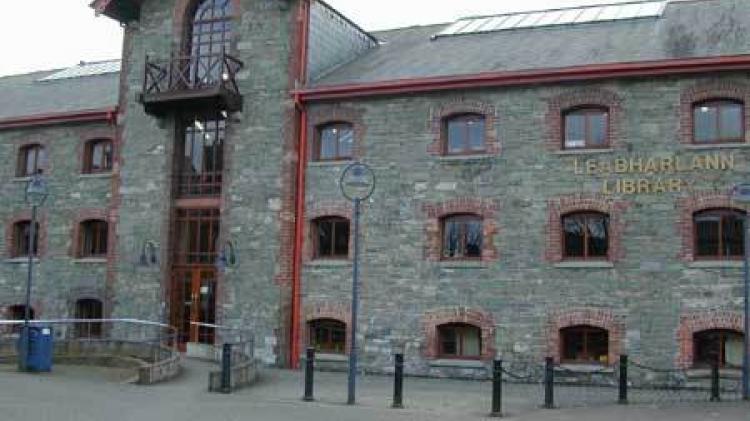