Louth vs Antrim: Everything you need to know about the Saffrons 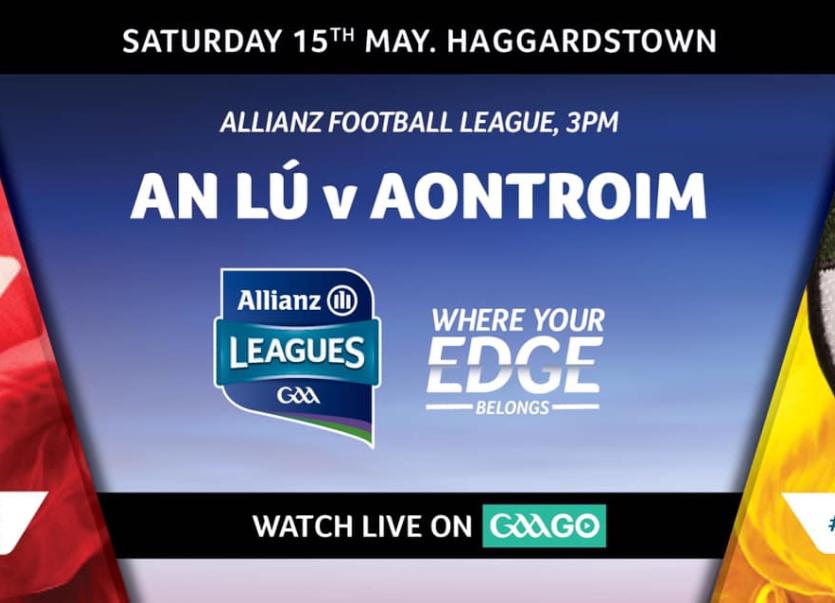 After almost six months of anticipation, the Louth Footballers will finally taste competitive action under their new manger Mickey Harte today, when Antrim make the trip down to Haggardstown (Throw in 3pm).

However in their last competitive outing, it was the Saffrons who ran out comfortable winners when putting Wayne Kierans’ side to the sword, 2-16 to 1-11 in the 2019 Qualifiers.

Louth had led by six points early in that contest yet still went into the half a point down, courtesy of two goals from Matthew Fitzpatrick in the space of five minutes and with the men in red only scoring four points in the second half Antrim easily coasted to an eight victory.

The men from the North had a strong 2020, picking up four wins against Wexford, London, Limerick and Sligo plus a draw with Carlow from their seven games in Division Four, narrowly missing out on promotion by a point.

The Ulster championship hasn’t been a happy hunting ground for the men from the Glens, but they put up a gallant fight against eventual provincial champions Cavan, losing out by 0-13 to 0-9.

Antrim defended staunchly that day, keeping chances for the Breffni men to a minimum but despite a spirited effort their opponents superior fitness proved key in the final quarter.

While the game show off the Saffrons ability to keep rigidly to a defensive system, they did go 25 minutes without a score either side of the second half water break showing some frailty that Mickey Harte’s troops might be able to take advantage of.

Just like Louth, Antrim too have a new management team in place ahead of the 2021 season, a team which Harte will be extremely familiar with.

Not only did he work under Harte at county level, but they are both from the same club, Errigal Ciaran, upon which the midfielder won club and Ulster club titles under his tutelage.

McGinley goes into the job following a stint in charge of Derry side Swatragh, who last season went undefeated in Group D of the Derry Senior Championship before being beaten in the quarter final by eventual finalists Magherafelt.

Both managers will be looking to make an immediate impact on their new team, knowing a win tees them up nicely for the fight for promotion in what is a condensed and highly competitive Division in 2021.