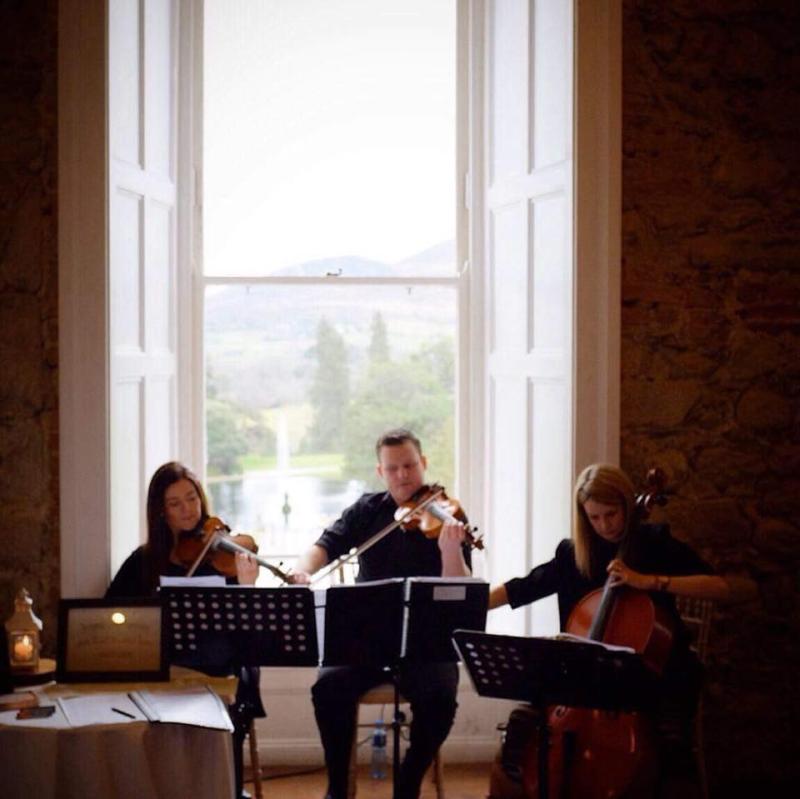 The last 12 months have been the most difficult in the history of the wedding industry in Ireland. It has been an extremely busy and stressful time for both venues and suppliers as weddings are postponed due to the current pandemic.

But despite the many problems, those in the industry have worked extremely hard to make sure those who had the chance to celebrate their love and tie the knot got to do it in style with the highly coveted Weddingsonline Awards a showcase for those who stood out from the crowd.

The Weddingsonline Awards are the Industry standard and the Oscars of the Irish wedding industry, with two Louth winners announced among over 40 winners in numerous categories announced yesterday evening.

Claiming another award was the Ravensdale based band D-Strings, a string quartet which added the 2021 Wedding Musician of the Year prize to their mantle having taken the award for Leinster Wedding Entertainment of the Year in 2020.

D-Strings have been playing together for over 15 years at wedding receptions, ceremonies and other special occasions, providing a wide range of styles ranging from classical to modern, pop, and traditional.

Their extensive repertoire of over 500 pieces covers everything from Pachabel’s Canon in D, The Wedding March and hymns to Metallica, Coldplay and Sweet Child of Mine.

Elsewhere there was success for The Four Seasons Hotel in Carlingford which took the gong for Leinster Hotel Venue of the Year.

Situated in the quaint and yet quirky medieval village, set between the mountains and the sea, wedding guests are surrounded by the beautiful scenery of Carlingford Lough and the Cooley and Mourne Mountains.

It is the second year the Louth hotel has won at the awards, having received the Leinster Venue Co-ordinator of the Year accolade last year.

“The awards present a rigorous examination of wedding suppliers and venues and we are thankful to our independent team of judges for their dedication and hard work. We trust that it will be the springboard to more success for all as we look forward to the easing of restrictions and being allowed to do what we do best.”