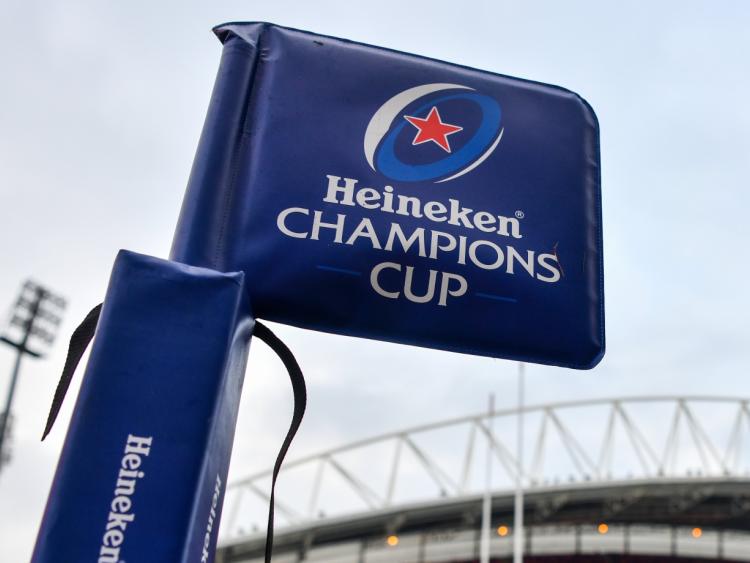 Leinster will host Toulon at the RDS, while Toulouse will make the trip to Limerick to face Munster in the Last 16 of the Heineken Champions cup

LEINSTER Rugby will host Toulon at the RDS in the last 16 stage of the Heineken Champions Cup at the start of next month, while Munster will welcome Toulouse to Thomond Park.

Leinster's game with the French Top 14 giants will take place on the weekend of April 2-4, Easter weekend.

Munster, Racing 92, Leinster, Wasps and Bordeaux-Bègles were guaranteed home matches in the Round of 16 draw following the two rounds of pool fixtures held before Christmas.

Four-time European Cup winners Leinster had defeated the Northampton Saints in Dublin and Montpellier at the GGL Stadium in their two pool fixtures.

It was also confirmed that should Leinster overcome Toulon at the start of next month, Leo Cullen's charges will be away to the winners of the Exeter Chiefs vs Lyon tie in the quarter-finals.

The quarter-finals of the Heineken Champions Cup are scheduled for the weekend April 9-11, a week after the last 16 games are staged.

The exact dates, venues and kick-off times of the Round of 16 matches will be announced shortly following the draws.