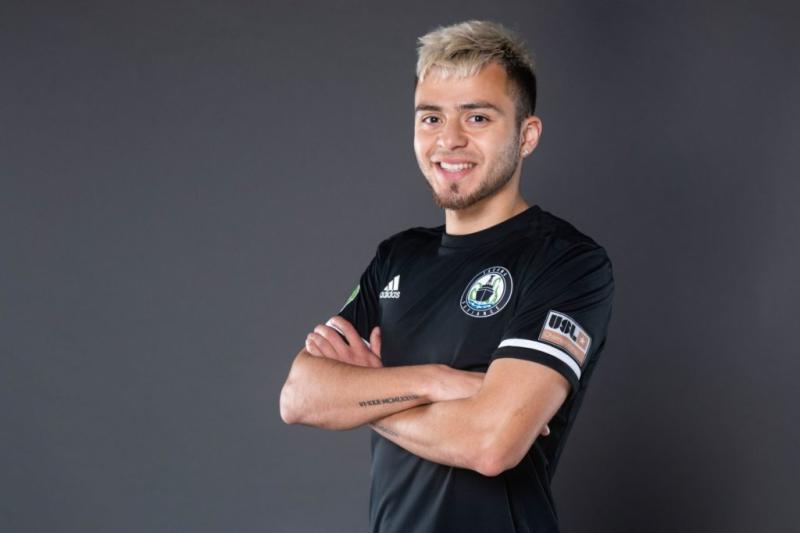 Dundalk FC have today completed a deal to bring midfielder Jesus ‘Chino’ Perez to the club.

The 23-year-old American completed his move on Friday morning after signing a one-year deal, right before taking part in The Lilywhites’ first pre-season friendly against Bohemians.

Dundalk won that game 2-1 at Oriel Park, thanks to second-half goals from David McMillan and Junior Ogedi-Uzokwe, which had cancelled out Liam Burt’s opener for The Gypsies.

Perez played the last ten minutes of the opening half before reappearing once again in place of McMillan in the 78th minute, as Dundalk began their pre-season programme with a win.

Also eligible to represent Mexico, Perez was first linked with a move to Dundalk last year after impressing with Chicago-based UIC Flames in the American collegiate football system.

A move never materialised back then and he returned to the United States, where he was on the radar of Major League Soccer side New York City FC, who had drafted him as a trialist.

He played in a pre-season match against Brazilian giants Corinthians whilst with New York, before signing a professional contract with USL Championship outfit Tacoma Defiance.

In what is the league just below the MLS, he scored three goals in 14 matches for Tacoma.