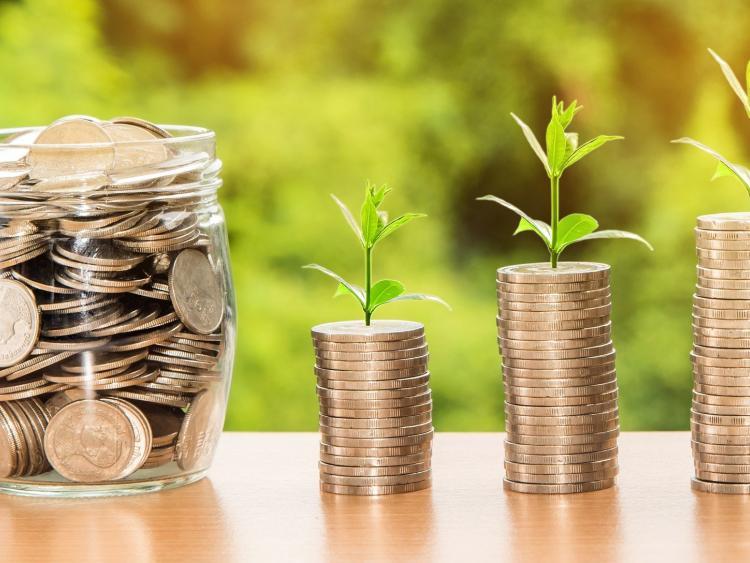 A local entrepreneur is sharing his secrets of how to build a multi-million dollar business in his new book.

Shane Brett, who lives in Dundalk, built his own technology business from an idea to being valued at $10 million dollars within five years.

And the successful businessman is now sharing his real-world step-by-step tips of how other entrepreneurs can build a $10 million dollar technology business in his new book “Zero to $10 Million: How to Build an 8-Figure Technology Business” which will be launched next month.

Shane said it took him five years to build a company from nothing to being offered a Series A funding deal at a valuation of $10 million dollars but believes he could have done it in half that time if he had known what’s in this book.

Shane, who is one of Europe’s leading FinTech entrepreneurs and founded GECKO Governance headquartered in Dundalk which won Europe’s largest startup competition, said: “This is the book I wanted to read when I was starting out—and I could not find it anywhere.

“When I was setting up my technology company, there was no practical, step-by-step guide to reaching Series A funding.

“This book is the new playbook for business founders to reach that important milestone.

“It is a detailed start-up guide to taking the correct steps to attain an eight-figure valuation in under three years.

“It has been tried and tested and follows the exact template and processes I used to reach that point with my own technology business.

“Many of the existing start-up books I devoured in my early days were by wealthy investors, ivory tower academics, or members of the “Silicon Valley Boys Club.”

“I did not want that. I needed “Real World” advice on how to build a new product, find an awesome team, put a great pitch deck together, find fantastic clients, and raise millions of dollars in seed capital.

“I needed something I could dip into and digest quickly.

“A book that understood that my funds were limited, and I also had a family to support, with limited financial means to make a success of the company.

“This book fills that gap. It breaks down the mystery behind how to set up, fund, and scale a technology business.

“It doesn’t tell you theoretically what you should do.

“It tells you exactly what I did to reach a $10 million dollar valuation.”

He has created multiple technology companies and consultancies globally and personally raised over $4 million from leading institutional and VC investors in the United States, Europe, Abu Dhabi, and APAC.

He has also successfully scaled technology businesses globally including into New York, London, Lisbon, and Sydney, as well as building and selling pioneering blockchain compliance technology into some of the world’s largest fund management firms.

Shane said his book “lifts the lid” on the steps to take to build a business from the very start right through to securing a Series A funding deal in three years.

He explained that while the book focuses on technology company start-ups and those that sell software to business customers, the lessons and suggestions he shares are applicable to any new start-up business.

Shane said that the entrepreneur’s journey is a fantastically rewarding one as you are “trying to create new wealth out of nothing but brain power; an idea in your head”; but also the “struggle of the start-up CEO is like nothing else in business”.

“The endless grind wears most entrepreneurs down”, he said.

“The challenge of trying to keep your personal life on track and the business solvent is too much for most people. And with good reason.

“The pressure goes on every day for years and it often happens while your funding is running out, payroll is approaching, suppliers are screaming to be paid, and existing clients are getting cranky.

“Everyone knows setting up a business is backbreaking work and incredibly stressful.

“This book will help alleviate some of that stress by breaking down what you need to do, when you need to do it, and how to successfully move to the next stage of company growth.”

Shane, who coaches technology entrepreneurs around the world and advises technology companies how to scale and grow their businesses successfully, said the “detailed, real life, practical guide” is structured over a typical three-year period from the very first start-up steps, right through to securing a Series A funding deal.

Shane’s book is being published by Business Expert Press, an imprint of Harvard University, which means it may be added to the reading list for the college’s Business School. It will be available on Amazon and on the Harvard Business Press website from February 15 and in bookshops nationwide when current restrictions are lifted and they reopen.