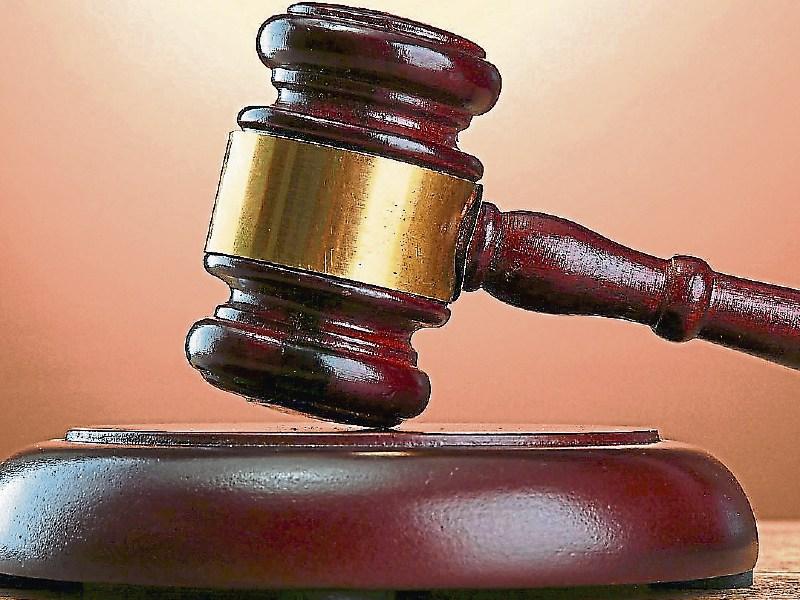 An elderly woman and her son from Bessbrook, and a passenger in the defendant's car - who was from Newry, died following the early-morning collision on the N1.

After the guilty pleas were entered, Senior Counsel for the Prosecution, Anne-Marie Lawlor asked Judge Patrick Quinn to direct the preparation of victim impact reports.

Senior Counsel Patrick Gageby - who appeared on behalf of Mr Lennon said that "obviously this is a very very serious matter" and his client wished to surrender his bail, as "an acknowledgement of the wrongs he has committed".

He noted that he was aware that some relatives of the deceased were present in the courtroom.

Mr Gageby added his client was working at the time of the collision and is from a respectable family.

Judge Quinn directed the preparation of a Probation report and remanded Keith Lennon in custody to the next sitting of the court on January 12.

He will appear via videolink and when a date for sentencing is expected to be fixed.