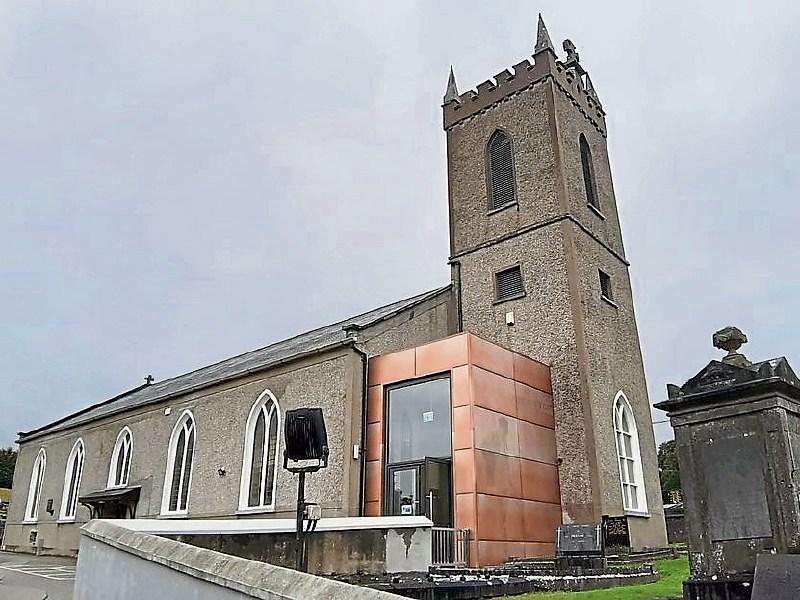 The recently opened Patrick Kavanagh Centre in Inniskeen has triumphed in the Film and Video category at the Heritage in Motion Awards 2020.

A joint initiative of the European Museum Academy and Europa Nostra, the Awards are a celebration of the best examples of innovative multimedia and digital projects in cultural heritage in Europe.

This year’s winners were announced at an online ceremony on 20th November, 2020.

The Patrick Kavanagh Centre is set in a deconsecrated early 19th century church in the poet’s hometown of Inniskeen, and was designed by Martello Media, in association with MakeDot, to work as a museum, resource centre, cinema and performance space.

The centre re-opened in July this year, following a €1m restoration, and tells the story of one of the best-loved poets of the 20th century, though an immersive, multimedia experience.

The award has been given to the centrepiece of the exhibition, a triple-projection titled ‘The Pincer Jaws of Heaven’, designed to “envelop visitors with a cinematic flying journey”, and connect them with the raw power of Kavanagh’s words, and the landscapes that inspired them; key works are read by Kavanagh, plus an eclectic selection of local friends and fellow poets including Oliver Callan and John McArdle.

Speaking of the win, Brian O’Flynn head of Ireland’s Ancient East, said: “Failte Ireland are delighted to see the creative team behind ‘The Pincer Jaws of Heaven’ recognised for their work with a Heritage in Motion award for best Film and Video. It has been a joy to support the development of this landmark project at the Patrick Kavanagh Centre in Irelands Ancient East. ‘The Pincer Jaws of Heaven’ with its innovative combination of cultural heritage, creativity and technology truly captures the essence of Patrick Kavanagh and the rural landscape which inspired his poetry.”

Eamonn O’Sullivan, Chief Executive of Monaghan County Council warmly congratulated all involved: “It is a beautifully directed film which perfectly captures the atmosphere and tone of Patrick Kavanagh’s wonderful poetry.

“As the centrepiece of the Patrick Kavanagh visitor experience, the film has been acclaimed by visitors young and old.”

Meanwhile, Councillor & Cathaoirleach, Colm Carthy, paid tribute to the innovative project team that delivered the film: “It is fantastic to see a small rural project sharing the same award stage as internationally renowned museums such as the Victoria and Albert museum in London,” he said.