Arsenal manager Mikel Arteta: We will not underestimate Dundalk 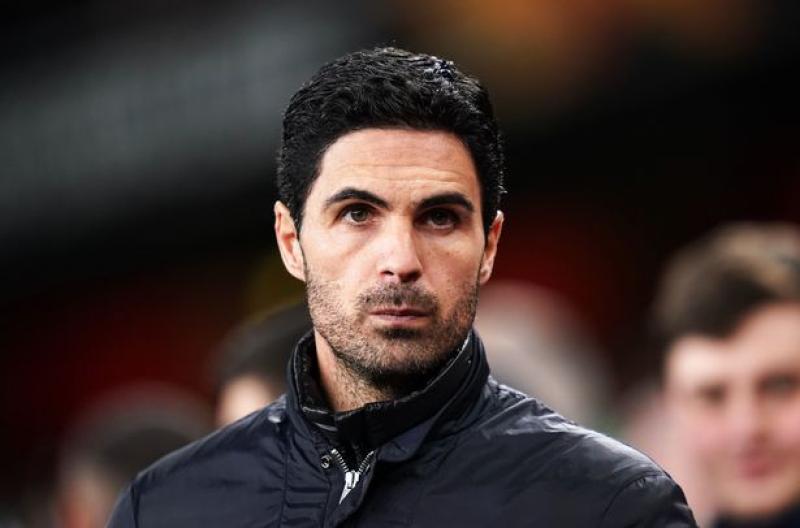 Arsenal manager Mikel Arteta says that his players will not be underestimating Dundalk FC ahead of Thursday night’s Europa League group fixture at the Emirates Stadium in London.

Dundalk are, according to at least one bookmaker, 40/1 to beat the English Premier League giants, but Arteta is, nonetheless, anticipating a ‘really hard’ game against The Lilywhites.

And, in relation to Dundalk, the Arsenal manager has been picking the brains of his current strength and conditioning coach, Barry Solan, who happens to originally come from Mayo.

“We've got some Irish staff here and there are a lot of positive things about them (Dundalk),” Arteta told reporters.

“From what I've seen, they've got a really determined coach that has found a really good cohesion with the team. You can see in every reaction when they are playing, how united they are.

“They're really well organised, they make it really hard and they will be coming here with incredible passion. They're underdogs and that will give them a lot of energy and I expect them to be at full gas tomorrow, trying to beat us here.”

Since the draw was made, Arteta has paid close attention to Dundalk and has also been studying the philosophy of The Lilywhites’ newly-appointed head coach, Filippo Giovagnoli.

After taking over in August, the Italian has, against all odds, guided Dundalk to the Europa League group stages for just the second time – an achievement which has impressed Arteta.

“I think it's a great story,” continued the Arsenal boss.

“This is where I found out what happened and straight away, he said he could feel that the players believed in what they were doing, which is everything that a coach wants. I think they have created a really good chemistry that has given them a big boost from last season. Big merit to them for the work that they are doing.”

When asked whether or not Dundalk can upset the odds, Arteta responded: “I don't know. This is football and I've seen a lot of things in this game, so I don't take anything for granted.

“I always expect the opponent to be at their best. After that I try to convince my players what we have to do to win the game and execute it in the best possible way. That's it and we'll see what happens.

“As I’ve said, their strengths are the unity of the team and how hard they work together and how well they are organised. There are a few bits where they look really dangerous in certain contexts. Against us in certain situations, it’s a little more complicated, but yes, if you allow any team time and space, they will create issues.

“They’re really strong on set-pieces as well and I’m sure they will have prepared them, so we will have to control the normal aspects we do every week.”