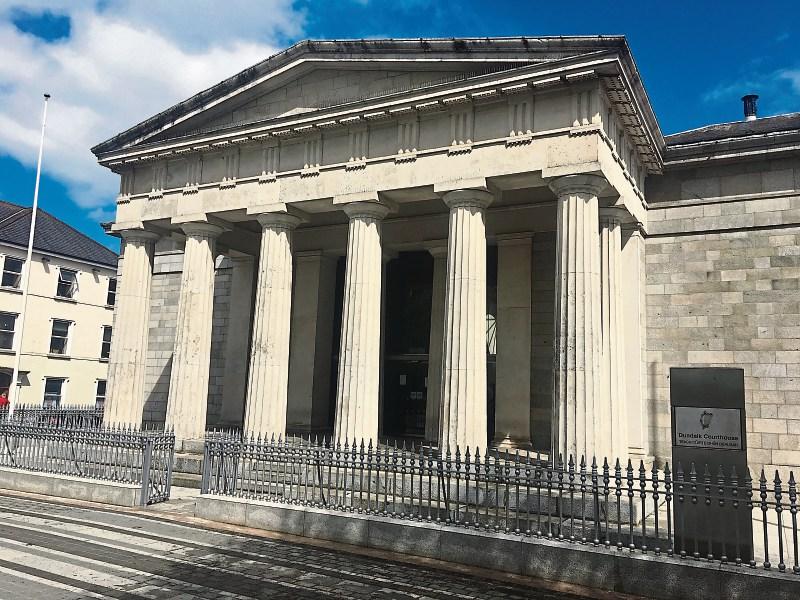 A 41 year old man accused of hijacking a car at The Quays Shopping Cenre in Newry, has pleaded guilty at Dundalk Circuit Court.

Because of the cross-border nature of the case James Keelan with an address at Assumption Place, Dundalk was given the option when his case was called last Friday to have his case tried in the North.

He pleaded guilty to the unlawful seizure of a black Volkswagen Golf on October 17th last year at The Quays Shopping Centre and further admitted handling stolen property at his home address on the same date – in respect of the vehicle.

Mr. Keelan confirmed that he wished his case to be heard in the Republic, after the court informed him of his entitlement to have it dealt with in Northern Ireland.

Judge Patrick Quinn remanded him in continuing custody and put back the case to January 12th – to appear via videolink on the first day of the next court sitting, when a date is expected to be fixed for his sentencing hearing.

At the request of the Defence he also directed the preparation of a urinalysis report and a Governor’s report from Cloverhill prison where the Defence barrister said his client has ‘enhanced prisoner status’.