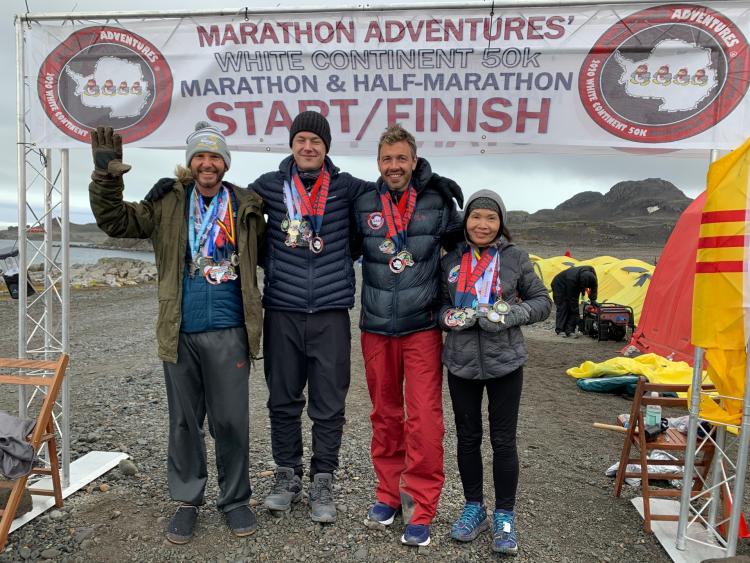 Late last year, Dundalk man Brendan Watkins, 44, concluded that he wanted to challenge himself, so - naturally - he decided to run eight marathons in eight days on seven continents, including New Zealand!

The local man - a former Sean O'Mahony player - lives in the Bay Area of California these days and decided to set out on his incredible global challenge back in January of this year.

Brendan says a piece of artwork inspired him to embark on what's called the 'Triple 8 Quest'. While he was familiar with the event and had run in Antarctica before, he initially dismissed the multiday marathon adventure as logistically challenging and expensive.

Watkins recalls the moment when he changed his mind: “The eight shoes in a circular structure made me think of the event,” Watkins wrote on his blog about the piece of art his wife, Devika, brought into their home. “And while I don’t think it was the universe telling me to do it, it brought it back to mind and I figured, ‘Why not do something big like this while I still can?’” 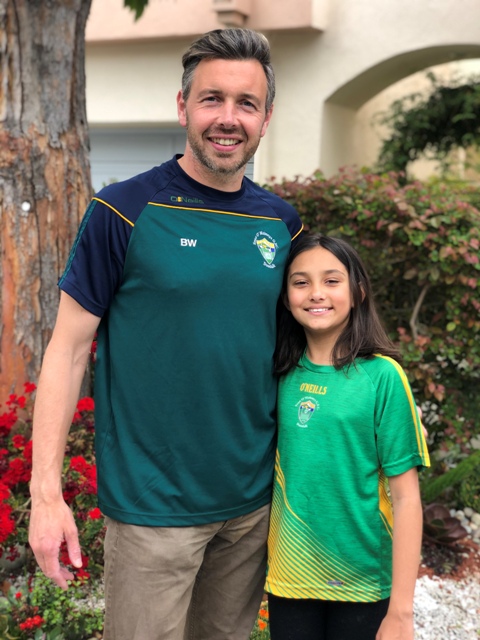 Brendan, who works at Lucile Packard Children's Hospital at Stanford where he leads the hospital's analytics program, has garnered lots of press attention in the States since completing his epic challenge earlier this year. With Fox News, ABC and CBS affiliate networks all clamouring to cover his incredible success.

The money he raised went towards benefiting kids at Packard Children’s Hospital.

But, what about Dundalk? Does he still return often? Does he miss it?

"I lived there until I left to join the Garda Siochana in 1994 at the age of 19. I played underage and a few senior matches with the Sean O'Mahoney's under the legendary former player and manager, Martin O'Brien.

"I still keep in touch with some of my friends from the town and I was very excitedly following the O'Mahoney's during the great success from 2014 - 2016 when we won the Joe Ward. I still love to get back at least once a year and usually go for a couple of runs around town."

Originally a member of An Garda Siochana, Brendan decided to pack that in and pursue a career in technology. It was while working in Dublin that he met someone - and his life took another route entirely.

"I met my wife, Devika, while living and working in Dublin. We had a long-distance relationship between Dublin and New York for about nine months, which was made easier by the fact that Devika is a flight attendant, before we decided to live in New York.

"We moved to the Upper East Side of Manhattan where we lived for 13 years. Devika and I loved our time in NYC, where I would get to enjoy runs in Central Park and we would enjoy the perks of flight attendant life by taking many trips to Europe, and especially Ireland. We had our daughter, Sianna, in New York in 2009 and five years later we relocated to the Bay Area of California where we still live today."

Although January is only a few short months ago, a lot has changed since then.

"I decided to run the Triple 8 Quest to challenge myself, enjoy the varied experiences that comes with traveling across the world, and do something positive for a worthy cause.

"I had a great experience and loved the journey - although it seems like a lifetime ago given how everything has changed with travel and everything else."