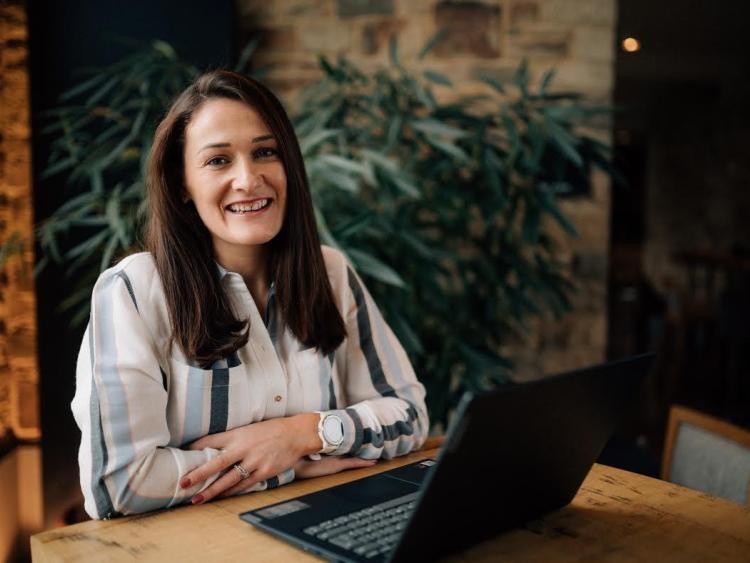 Local Councillor Erin McGreehan has expressed her disappointment that the UK Government has refused an EU request to locate an office in Belfast, but has proffered a local solution.

This follows the closure of the European Commission's representation in Belfast at the end of January, when the UK officially left the European Union.

The EU presence in Belfast is necessary to ensure the Irish protocol of the Withdrawal Agreement is properly implemented.

Cllr McGreehan who is also a representative on the EU’s Committee of the Regions wrote to the Vice-President of the European Commission Mr. Josep Borrell expressing her disappointment in the UK Government’s decision.

She commented: “Article 12 of the Irish protocol states that EU officials shall have the right to be present during any checks and controls carried out by British authorities. Indeed, such a presence is vital for the good functioning of the protocol, and therefore to preserve the integrity of the EU Single Market

Cllr McGreehan has put forward a solution that she says could solve the issue, informing Mr. Borrell that “Dundalk has a major stake in ensuring that future relations between Ireland and the UK remain smooth and friendly”.

She suggested that Dundalk would be an ideal alternative location.

"It would facilitate the work of EU officials tasked with observing the checks and controls. I believe that locating the office in Dundalk will cover the needs of the EU, while avoiding the sensitivities that exist in the UK over this matter."