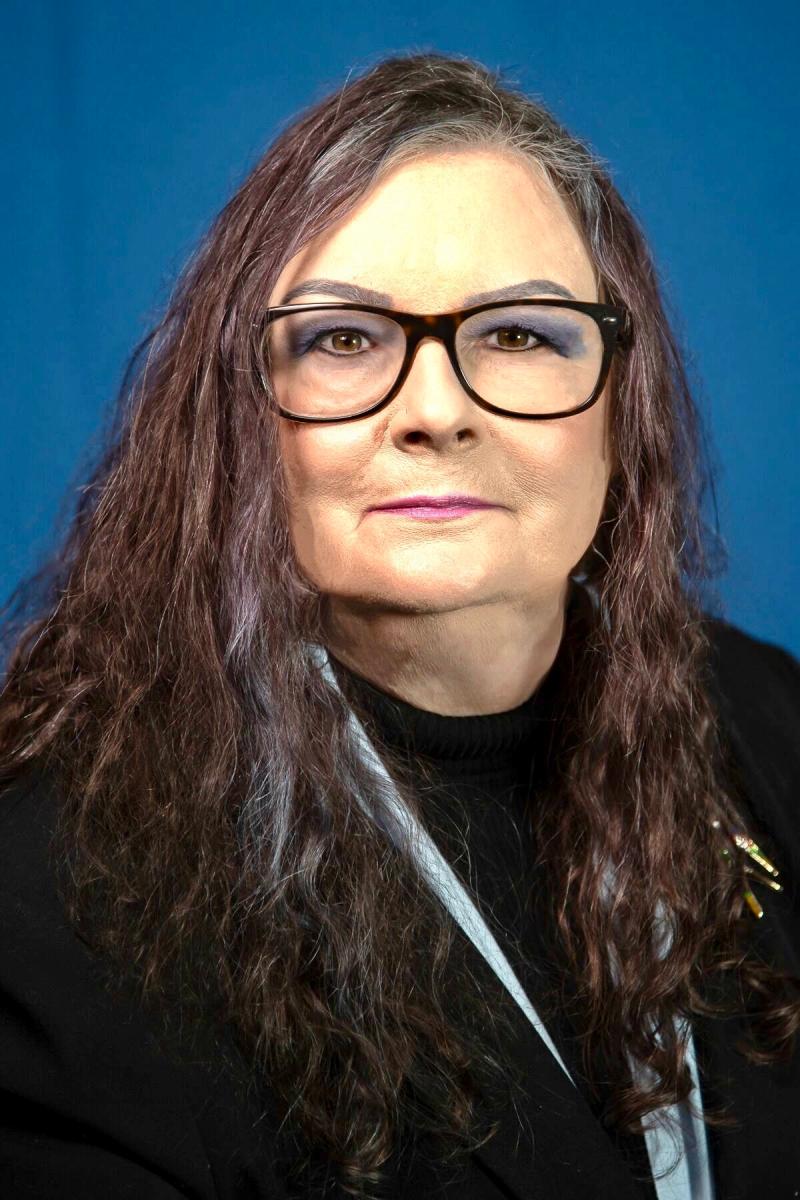 A local social and political activist has announced she is standing as an independent candidate for election to Dail Eireann in Louth.

Topanga Bird, who lives on the Dublin Road in Dundalk, lived for a time in America where she worked as a journalist and in a council capacity in Chicago. She also worked in LA for a number of years working in child abuse/protection services.

"I’m in Ireland almost two years now," she explains, "almost immediately upon arrival became an activist of one of the established parties, and a member of its women’s board, and have marched from the Garden of Remembrance, down O’Connell street more times than I can remember."

She added: "I broke from the party (which will remain nameless) to found Nua Eite/New Wing ‘a people-power political project’ with some friends after discussions about the direction Ireland is headed, both politically and economically. In Ireland, the same trends of social and economic inequality and ‘heartland’ anger at the government establishment that launched Donald Trump into power are becoming increasingly evident. I’ve seen that before and I don’t want to see it again."

She concluded: "Oh, I’m old enough to know better but still young enough to care passionately. But I don’t discuss my age."