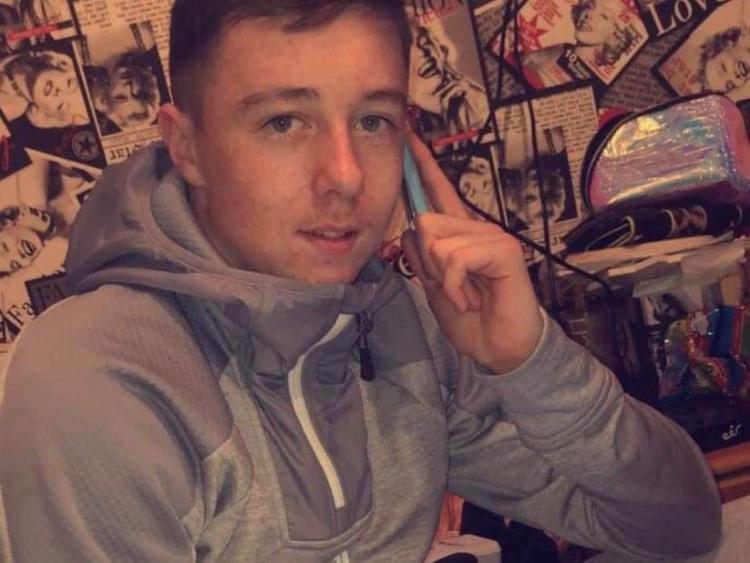 It emerged today that video footage which is believed to show the 17-year-old being murdered is being circulated on social media, with Gardaí subsequently making a plea not to share the disturbing content.

Drogheda Mayor, Councillor Paul Bell confirmed that a rally will be held in on West Street in the town on Saturday week opposing the ongoing violence. Speaking on LMFM radio this morning, Cllr Bell, along with a number of other local representatives, spoke of their revulsion of the brutal killing and what transpired.

Louth TD Declan Breathnach in a statement this morning, said that following the election his party will reintroduce a bill which will increase the maximum sentence for carrying a knife with intent to harm from 5 years to 10 years.

“As we saw with the recent murder and torture of 17-year-old Keane Mulready Woods, these gangs feel they are untouchable. People need to know they cannot simply walk around carrying a knife so there needs to be a serious deterrent.

"It’s disappointing this Dáil term has ended without this bill being enacted, but it should be a priority for the next Dáil after the election. I hope this bill can come become law quickly sooner rather than later and the maximum sentence can be doubled from 5 to 10 years.”

Sinn Féin councillor Ruairí Ó Murchú has said that the brutal killing "must herald real action to end to the reign of drugs terror across Ireland."

He added that "the people of County Louth are shocked, appalled and horrified by the horrendous killing"

"I have no doubt that the savagery of this murder is intended to instil fear in our communities," Cllr Ó Murchú continued.

"Currently the gardaí are under resourced to address the murderous drugs feud that is taking place primarily in Drogheda, but which seeps out into communities in Dundalk and across Louth.

"We need more gardaí in strengthened, specialised units to target known drug dealers and put them out of commission. We also need a multi agency community response including additional community gardaí to stop our young people falling into the clutches of these unscrupulous and immoral gangs.

He added that, "we need a whole of government approach involving the Departments of Justice, Health, Children and Community Development and we need a huge injection of resources into communities or I fear we may see further killings of this nature."

Cllr Ó Murchú, who is the chair of the Louth Drug & Alcohol Forum, joined with Gerry Adams TD today to meet with Minister Catherine Byrne, and other local representatives and six drug awareness service providers which cover Louth.

“In our discussion with Minister Byrne and her officials we made the case that this is now an emergency and the government needs to deal with it as an emergency. This requires a Minister dealing with this issue sitting at the Cabinet table.

"The current situation is untenable. There must be zero tolerance of drug gangs and criminality.

"This Fine Gael government has not taken the issue of drug addiction seriously. It has significantly underfunded vital public services for years”.