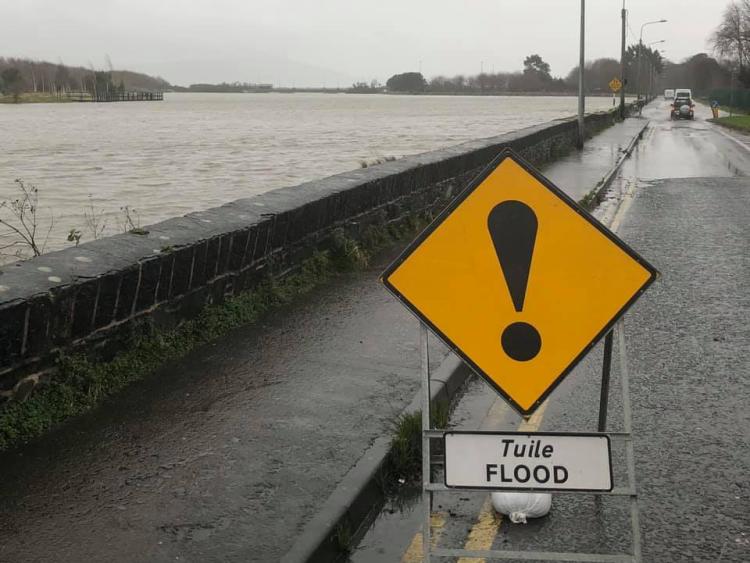 High tides are expected across Dundalk in the next hour as Storm Brendan approaches.

Dundalk Cllr Seán Kelly has warned that the road is flooded at the Fair Green.

And on the road into Blackrock village the sea has washed debris across the road. 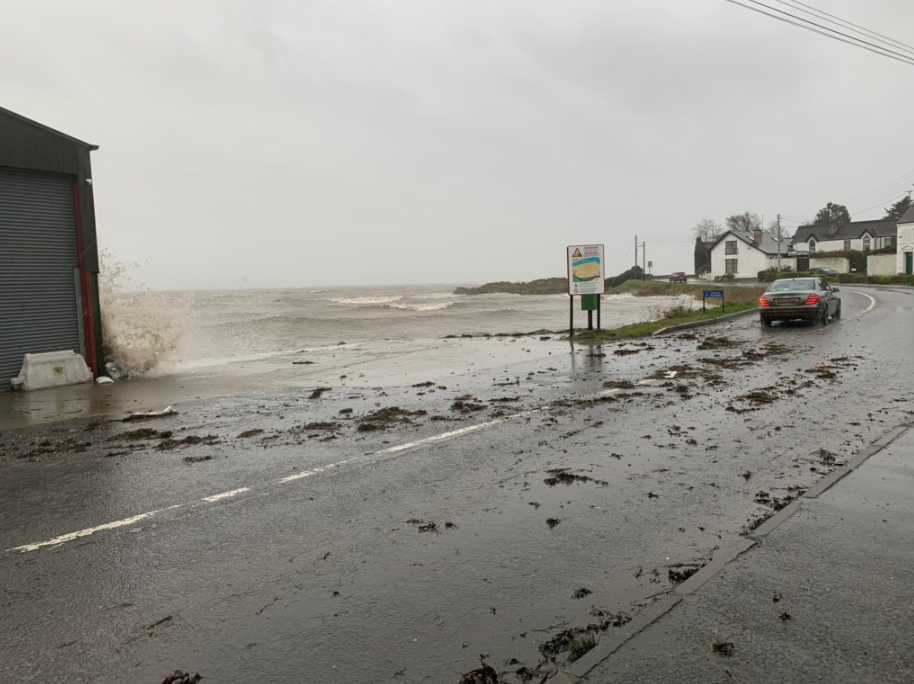 The tide at Whitestown is also looking very rough this afternoon:

At Dundalk Quay the tide has risen right up to the pier outside The Spirit Store: 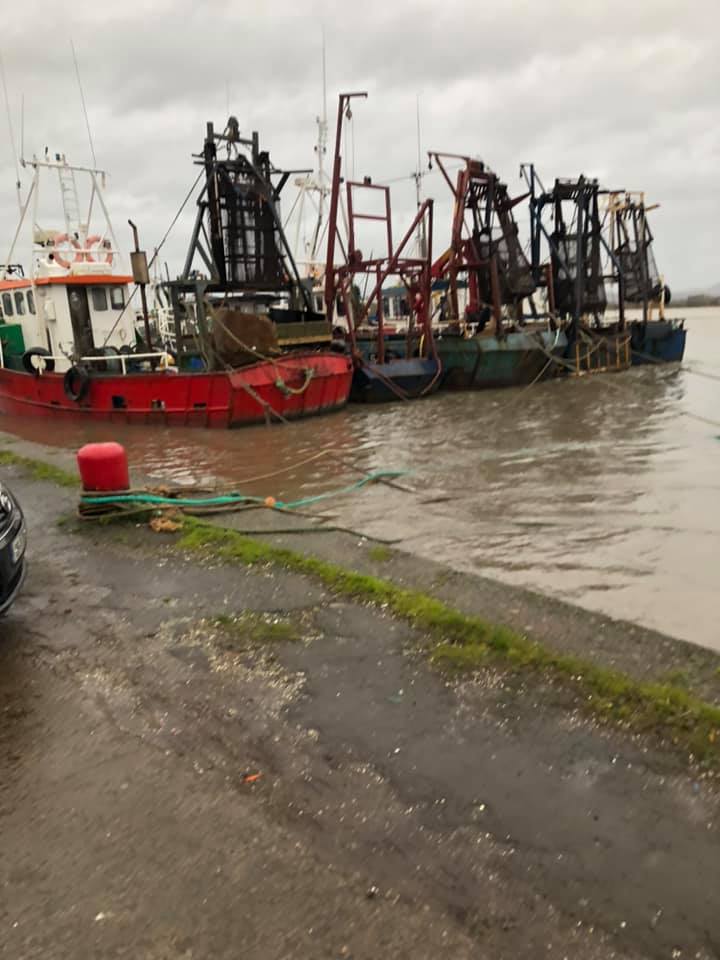 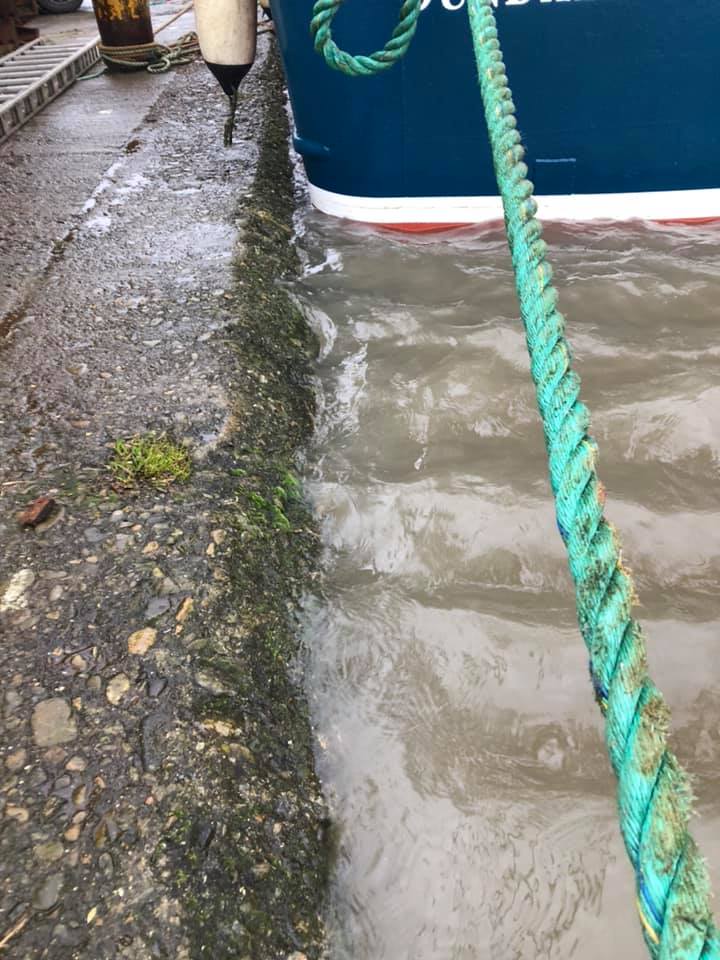 There are also massive waves at Gyles Quay this afternoon.

Met Eireann have issued a Level Orange severe weather alert for Louth from 8am to 3pm on Monday and Residents in Coastal areas are advised to be aware of the threat posed by flooding tomorrow.

There is a high risk of coastal flooding in Louth tomorrow as result of the incoming #StormBrendan and a higher than normal spring tide.

As Storm Brendan tracks to the northwest of Ireland, southerly winds will reach mean speeds of 50 to 70 km / hr with gusts of 100 to 120 km/hr, higher in exposed areas.