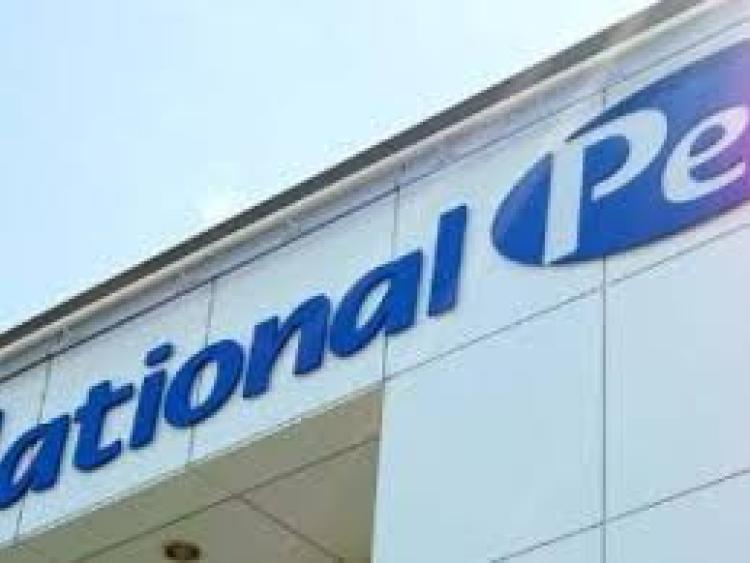 'Restructure' at National Pen in Dundalk to impact employees

Dundalk-based international firm National Pen have announced a 'restructuring' which they say will impact 24 employees.

In a statement this morning, the company said that they will be "restructuring" part of their business in Dundalk.

The statement said: "In order to optimize Contact Centre operations, National Pen will be restructuring one Dundalk based nightshift team who support the Australian/New Zealand market. This restructure will effect less than 3% of National Pen’s Irish workforce (24 employees) and will come into effect in May 2020. The company is committed to working with all those affected by this decision to support them throughout the transition period."

In conjunction with this restructure, National Pen announced the creation of 20 new roles over the next three years.

"As the business evolves, National Pen also announced plans to continue to expand their Online Team in Europe with the creation of approximately 20 new positions in Dundalk over the coming three years. This expansion will include new roles in Paid Search, SEO, UX/UI, Content, Operations, etc. and initial recruitment for these roles has already commenced."

Speaking about these developments, President & CEO Peter Kelly said: “National Pen’s European Headquarters has been operational in Dundalk for over three decades and remains crucial to our global strategy.

"It is regrettable that we’ve had to implement a restructure in our Contact Centre and we are committed to fully supporting the team affected throughout the transition. In 2019 at the peak of our busy season our headcount in Dundalk exceeded 1000 employees, and we created over 30 permanent roles across departments in the first half of this financial year in addition to the new ecommerce and technical roles we have planned for the future. As a company we are committed to our European Headquarters in Dundalk as Ireland remains the central hub of our international operations.”