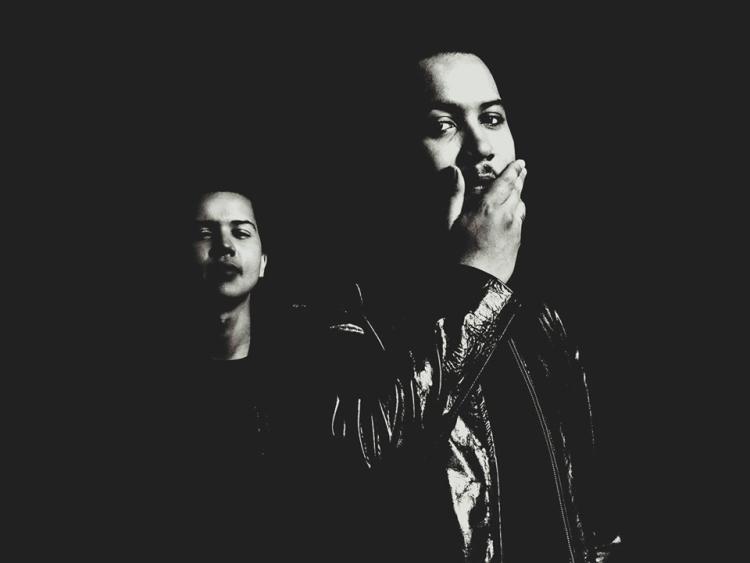 Northern Irish rock band Relish will make what is expected to be a very welcome visit to Dundalk, when they perform at the Oriel Centre, Dundalk Gaol on Saturday 4th April 2020.

Relish from County Down have sold platinum albums, have won prestigious music awards, have written global hits and have graced some of the world's most famous stages. The band are admired by artists ranging from Brian May, to Sinead O’Connor, to Paul Weller and to U2.

They have released three albums "Wildflowers", "Karma Calling" and "Connected”, with pop hits and rock hits that have always blurred the lines between genres.

Relish are perhaps best known for the songs "Rainbow Zephyr" and "You I'm Thinking Of", from their debut album, Wildflowers.

From four chart-topping Irish singles, to topping the Japanese most played list and even having Westlife cover their single ‘Rainbow Zephyr' (reworked as ‘Hey Whatever' which was a UK Top 5 and international hit), Relish releases have proven gold and platinum selling albums.

Relish co-write and performed on the soundtrack for Oscar winning director John Carney’s movie “Sing Street” (nominated for a Golden Globe in 2017), and toured the world as part of Sinead O’Connor’s band, have supported U2 and have worked with an array of artists including Paul Brady and Paul Weller.

This will be a very special evening with Relish and a rare opportunity to see them perform live in Dundalk Gaol so very early booking is advised. Tickets are €25.

There are also limited tickets available for The Frank and Walters who make a welcome return to the Oriel Centre on Saturday 21st March.  Tickets for both show are available from The Oriel Centre, Dundalk Gaol and from www.orielcentre.ie.