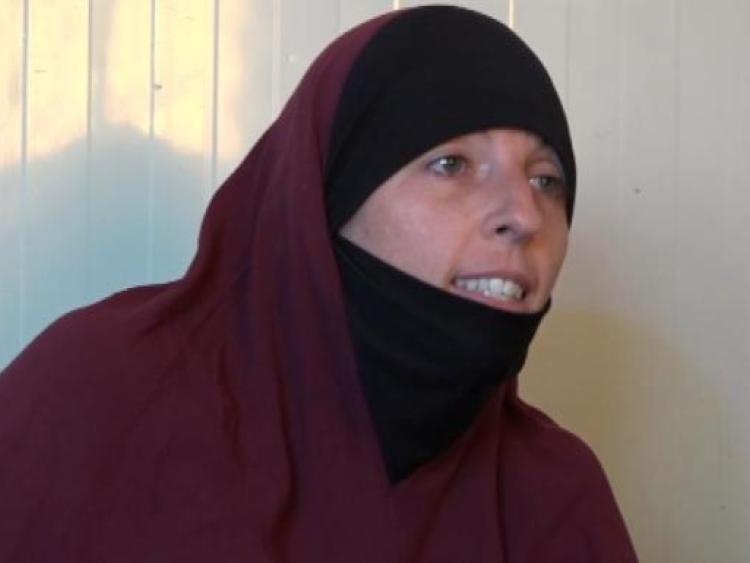 Dundalk woman Lisa Smith has appeared in court in Dublin today charged with committing an offence under Section Six (1)(i) of the Criminal Justice (Terrorist Offences) Act 2005, according to RTE this afternoon.

RTE are reporting that gardai have objected to an application for bail.

Lisa Smith made no reply when charged at Kevin Street Garda Station in Dublin.

Ms Smith was remanded to Dochas Women’s Prison. She is set appear in court again on December 11.