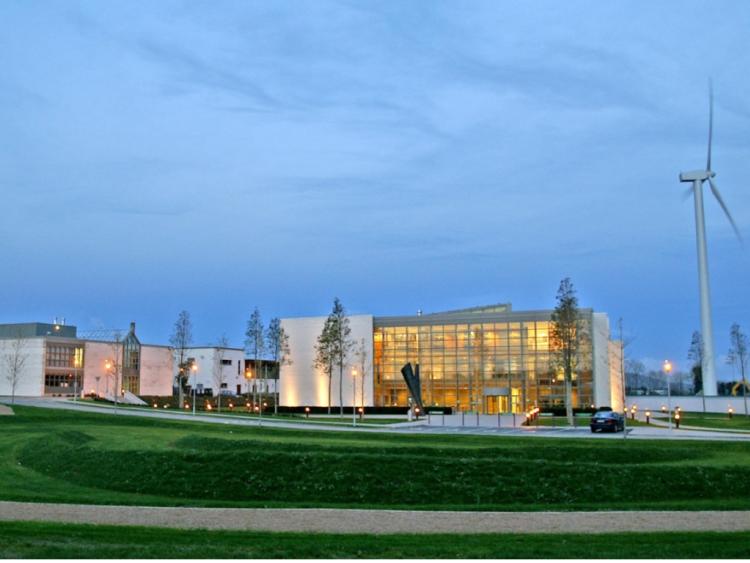 Strike action to begin next week at Dundalk Institute of Technology

Strike action by lecturers and researchers is set to commence next Tuesday November 19 at Dundalk Institute of Technology (DkIT), according to a statement released last night by the Teachers Union of Ireland (TUI).

Staff recently voted 99.1% in favour of industrial action in a dispute revolving around what it describes as a lack of meaningful consultation on the Institute’s strategic future, and a proposed new “fifth school” that the TUI claims violates national and local agreements.

TUI members are also in dispute over what they describe as "attempts to suppress open discussion in the Institute’s forums" and "an increasingly autocratic and dysfunctional style of management."

The TUI say that immediate staff concerns are focused on the issue of Technology University status. As DkIT’s Governing Body is due to adopt a new strategic plan in December, fears are growing amongst staff that their overwhelming preference for the Institute to pursue Technological University status, which they regard as essential to safeguarding the Institute’s future, will be ignored by DkIT’s President’s Office in order to pursue a plan that the Union describe as "a vague and impractical alternative plan for which there is no legislative basis, no supporting evidence or realistic means to achieve, and which, if adopted by the Governing Body would impoverish the Institute, squander the opportunity to attain University status, and effectively see DkIT crash out of higher education and into a precipitous decline."

"Our members concerns regarding the strategic future of the Institute have been greatly elevated by a persistent lack of transparency and the extraordinary lengths the President’s Office has gone to in an effort to suppress discussion of Technological University.

"These have included withholding the results of staff surveys showing overwhelming support for Technological University until forced to release them under a Freedom of Information request by the TUI, attempting to prohibit the discussion of Technological University by the Institute’s Academic Council, and filtering by the President’s office of information members of the Governing Body have access to.

"All this is occurring in the absence of any meaningful consultation with staff representatives as, despite their claims to the contrary, Institute Administration have refused to engage with the TUI regarding the development of the new strategic plan.

"Staff feel the necessity to pursue Technological University status has long been obvious and are increasingly bewildered by the continuing prevarication of management and the precarious position DkIT has been placed in as the last Institute of Technology outside the TU Process."

The TUI believe that one of the consequences of management’s decision to remain outside the TU process that is already being felt. It says DkIT’s ability to access substantial Government funding is now severely restricted.

The Department of Education recently announced a €90 million fund to assist IoTs to develop into Technological Universities, funding which DkIT alone is excluded from, the TUI say,

"Staff feel the Institute has been lead to the edge of a chasm and the preferred policy of the President’s Office appears to be to ignore the overwhelming staff support and overwhelming independent evidence in favour of pursuing Technological University status, and instead tip DkIT over the edge of a cliff.

"While we are facing a range of industrial relations issues with the current management, given the existential threat to DkIT’s future that missing out on Technological University status represents, staff are resolved to engage in a prolonged period of industrial action, including strike action, to wrestle the Institute back from the cliff edge to which it has been lead, and place DkIT firmly on the road to University status so that it can continue to serve the educational needs of the people of region on a equal footing with ever other third level Institute in the country.

"Our members cannot stand idly by while the future of the Higher Education in the region is placed in jeopardy; we are striking to save DkIT."