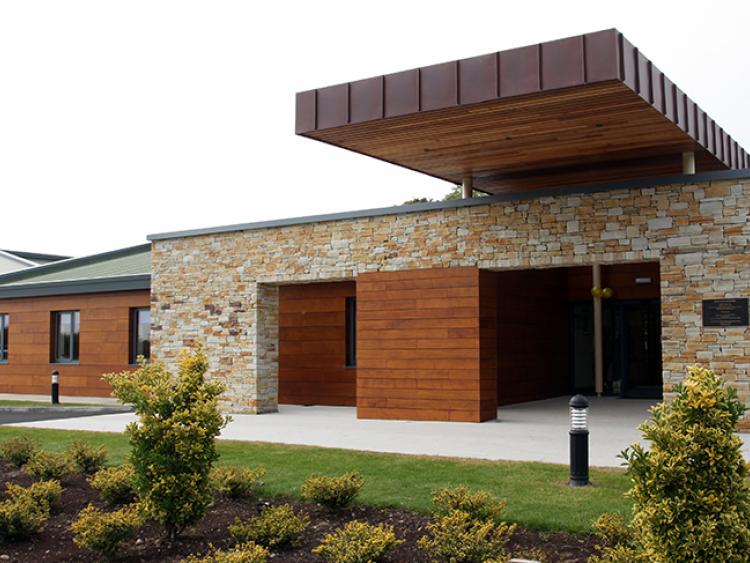 Dundalk councillor Ruairí Ó Murchú has called on the Minister for Health to provide additional funding to ensure that the waiting time to access children’s respite at the Maria Goretti Respite Centre is reduced.

In a motion put to councillors at the Dundalk Municipal District November meeting, Cllr Ó Murchú explained that there is a two year waiting list locally for respite care at centre.

“Currently children’s respite for Louth is provided at the Maria Goretti Centre in Lordship – a wonderful facility here on our doorstep. However there is currently a waiting time of over two years to access respite in the Maria Goretti centre.

“This was brought to my attention by the father of 10 year old Jonathan Kilcommins, a child from Knockbridge with Down Syndrome who is non-verbal, still in nappies and highly sensitive to noise.

“When Jonathan’s parents made enquiries to the HSE regarding respite they were advised that Jonathan would be waiting over two years.

“I have queried this with the HSE who confirmed that the Maria Goretti Centre is operating at capacity and currently supporting 85 children. There are 42 children on the waiting list with a projected wait time of two to three years.

“I have spoken to the manager of the Maria Goretti facility and I want to make it clear that the work done at the centre and the efforts by the staff there are excellent."

Cllr Ó Murchú called on Minister Simon Harris to intervene in this situation, saying that he must work with the local HSE management to "begin a forward planning exercise to ensure that the demand for services can be met."

“This is an intolerable situation for families who provide 24/7 care for their children with disabilities," Cllr Ó Murchú continued. "They love their children but they need and deserve a break in order to go on providing the intense levels of care to their children.

“In the Programme for Partnership Government the government commits to provide ‘a stronger voice for carers’ through ‘more accessible training and respite care'. The government is failing disabled children and their families in Louth."

Cllr Ó Murchú's added that he was "thankful to councillors on Dundalk Municipal District who have supported my call for the Minister for Health to provide additional emergency funding to reduce the waiting times for children’s respite in Louth.”

The motion was supported at the meeting by councillors including Independent councillor Maeve Yore, as well as Fianna Fáil councillors, Emma Coffey and Conor Keelan, who added that while extra funding would be very welcome, the best way to resolve the issue would be through full implementation of Sláintecare.