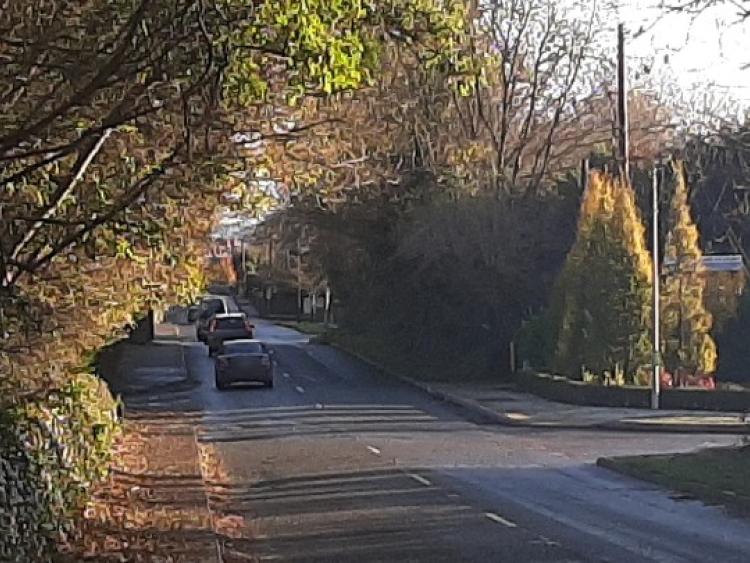 Cllr John McGahon has said that the option for a footpath on the Carrickmacross Road between Mounthamilton and Willow Grove, is a much safer option than a pedestrian crossing.

Cllr McGahon raised the issue at the Dundalk Municipal District November meeting and explained that part of the planning permission of Mounthamilton was the provision of a footpath between Mounthamilton and Willow Grove.

"A number of residents in Mounthamilton came to me a couple of months ago and were saying how difficult it was to cross the road there," explained the Fine Gael general election candidate. "And they're absolutely right", he continued, "because there's the hill on the Carrick side of the road and with cars coming at a face pace, if you're crossing over there with a pram or a young family, you're in serious trouble.

"The Council originally said they couldn't build a footpath because that strip of land is actually private property, so they said they'd put in a pedestrian crossing.

"I went back at the council meeting and I said a pedestrian crossing isn't going to work, it doesn't make it any safer."

"I think a footpath is absolutely neccessary", Cllr McGahon said to the Democrat, "I think that's the best outcome and that's what the residents want as well, because a pedestrian crossing doesn't remove the dangers of cars coming at high pace and coming over that hill and then all of a sudden [the driver] realising there's a pedestrian crossing in front of them."